The New York City Police Department is asking for the public’s assistance in identifying the three individuals depicted in the attached photos wanted for questioning in connection to a menacing with a firearm that occurred within confines 44th Precinct in Bronx.

It was reported to police that on Tuesday, May 14, 2019 at 0300 hours, inside of 1405 Walton Avenue, (Deli) three unidentified individuals, one female and two males, entered the location and became involved in a verbal dispute with a 23-year-old store employee which escalated into a physical altercation. One of the males threatened the victim with a firearm before the three individuals fled the location in unknown direction. There were no shots fired and no injuries reported as a result of this incident.

The individuals wanted for questioning are described as follows:

Photographs of the suspects are attached and available at DCPI. 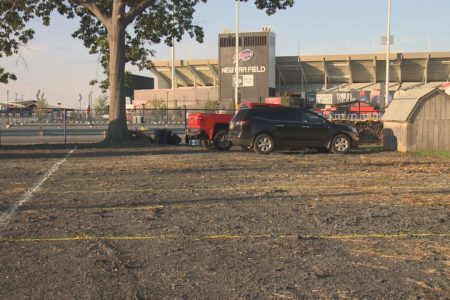 Flying Drone At U2 Concert Leads To Arrests 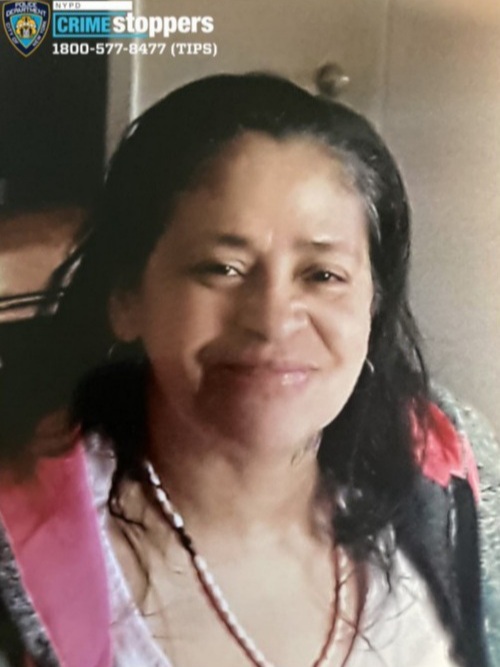