The New York City Police Department is asking the public’s assistance identifying the male, depicted in the attached surveillance photographs and wanted for questioning in connection to a menacing, that occurred within the confines of the 43rd Precinct in the Bronx.

On Tuesday, May 05, 2020 at approximately 1255 hours, on the corner of Soundview Avenue and Cornell Avenue, a 64-year-old female MTA operator of a the Bx27 bus was u-turning at the location when an unidentified male attempted to board the bus. The operator denied his attempt, at which time he yelled profanities, spit at the bus and swung a stick at her in an attempt to strike the operator through the window. The male fled in unknown direction and the operator was not injured as a result of this incident. 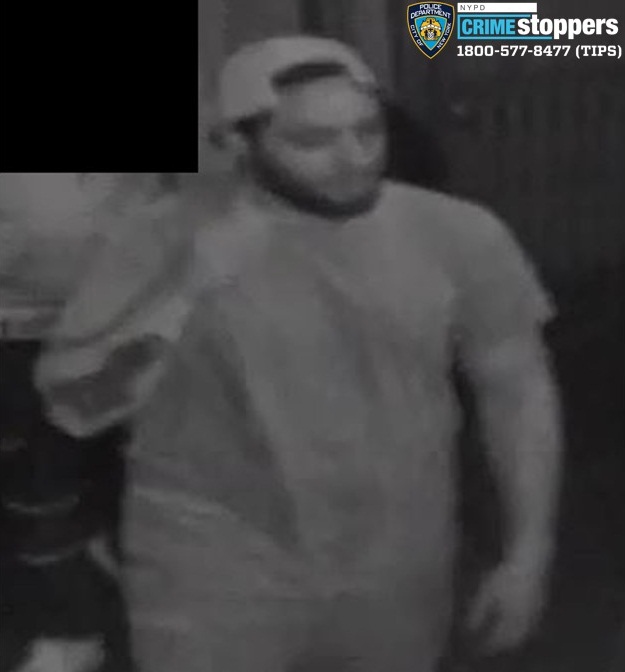 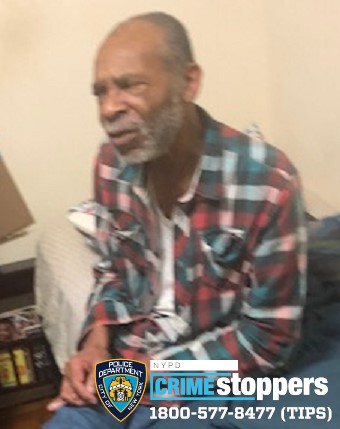