The New York City Police Department is asking for the public’s assistance identifying the male depicted in the attached photos and wanted for a larceny that occurred within the confines of the 50th Precinct in Bronx.

The following has been reported to the police,

Subsequent investigation determined that an unidentified male was captured on video surveillance removing the packages from the victim’s door and fled in unknown direction.

Abu Conteh, 18, Arrested For The Murder Of Juan Fresnada, 60 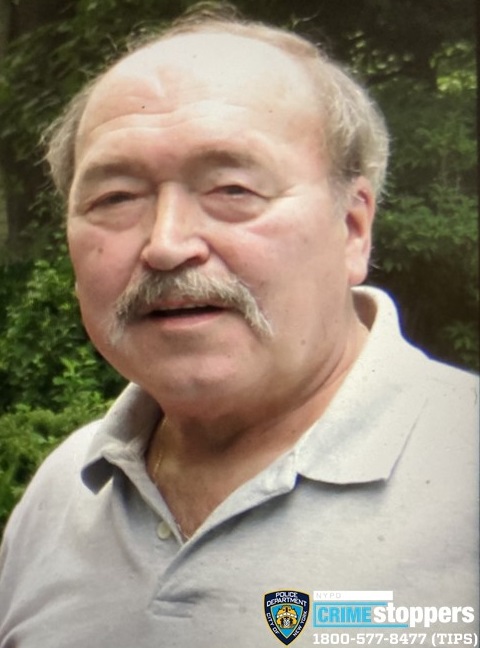 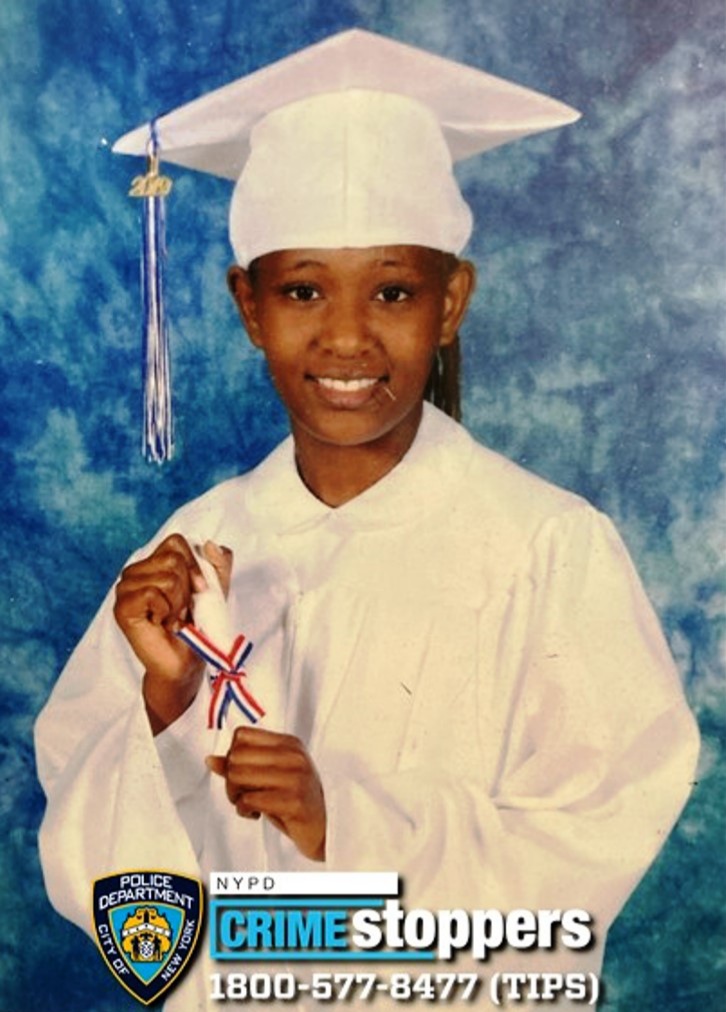 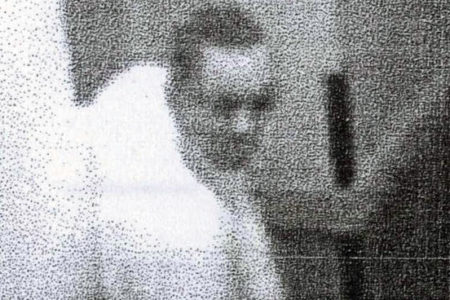