The New York City Police Department is asking for the public’s assistance identifying the following male, wanted for questioning in connection to a grand larceny, that occurred within confines of the 42nd Precinct in the Bronx.

The individual is described as a male, Black, in his teens, wearing a black sweatshirt and pants. 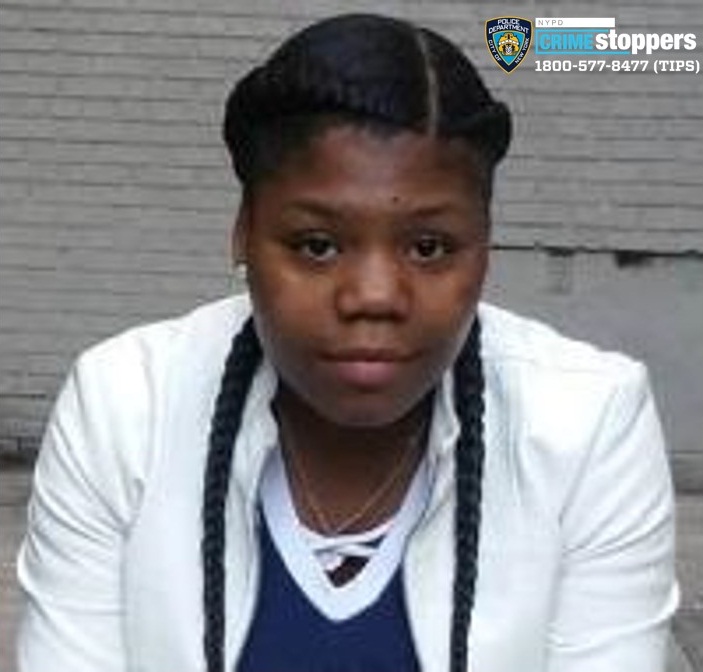