The New York City Police Department is asking for the public’s assistance identifying the female depicted in the attached photo wanted for questioning in connection to a grand larceny that occurred within the confines of the 43rd Precinct / Transit District 12 in Bronx.

On Tuesday, October 15, 2019, at approximately 1820 hours, a 46-year-old female was exiting the Parkchester subway station, walking down the staircase when an unidentified female reached into the victim’s purse and removed a wallet. The female fled the station in unknown direction with the property containing $4 and credit cards. 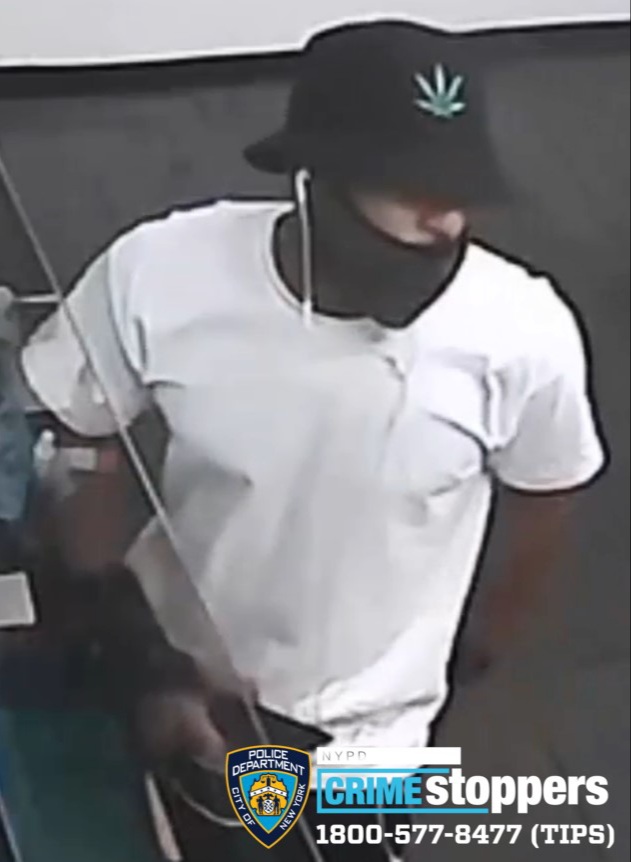