The New York City Police Department is asking for the public’s assistance in ascertaining the whereabouts of the unidentified male, seen in the attached surveillance photograph, who is sought in connection with a grand larceny incident, that occurred within the confines of the 48th Precinct in the Bronx.

It was reported to police that on Sunday, April 25, 2021, at approximately 0058 hours, an unknown individual approached a red 2005 Kawasaki K16 dirtbike, that was parked in front of 2436 Cambreleng Avenue, and was able to unlock the handle. The individual then pushed the dirtbike across the street and fled with it, heading westbound on E. 188 lth Street.

The total value of property reported stolen is $1,500.

The individual is described as an adult male with a light complexion, of an average height, eith a medium build and facial hair.

He was last seen wearing a black jacket with a hood, gray pants and black shoes. 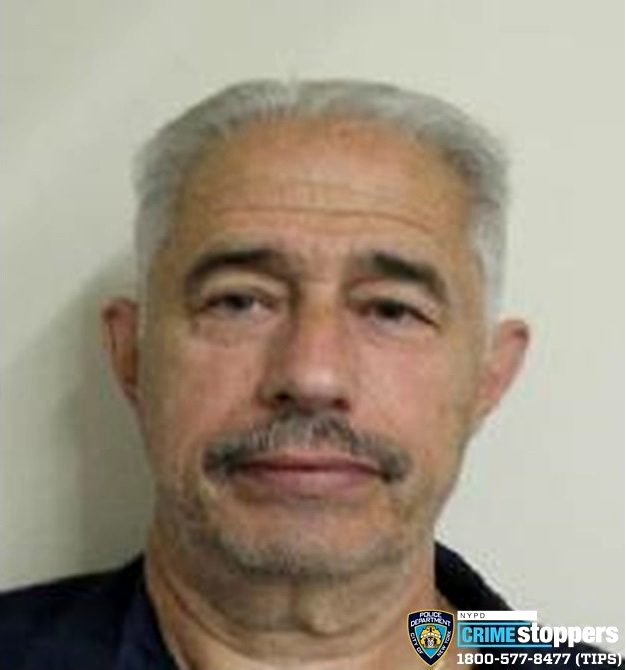 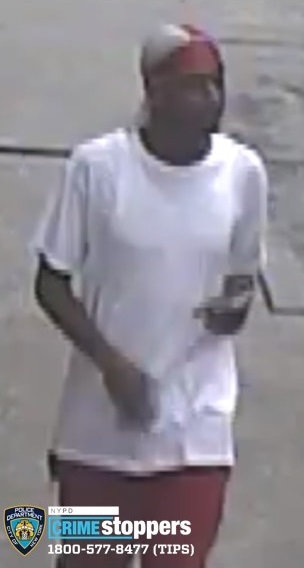