The New York City Police Department is asking for the public’s assistance in ascertaining the whereabouts of the unidentified female, who is seen in the attached surveillance photograph and is sought in connection with a grand larceny, which occurred within the confines of the 40th Precinct in the Bronx.

It was reported to police that on Thursday, August 6, 2020 at 0230 hours, the victim, a 39-year-old male who was sleeping in front of 502 East 139 Street, awakened and discovered that his wallet and iPhone XS gold had been removed. The wallet contained ID, a bank card and $40. The victim subsequently replaced his cellphone and discovered on his iCloud account a photo, which is attached and available at DCPI, of an unidentified female. The ongoing investigation yielded additional images of the unidentified female using the victim’s credit card to make unauthorized purchases at bodegas. 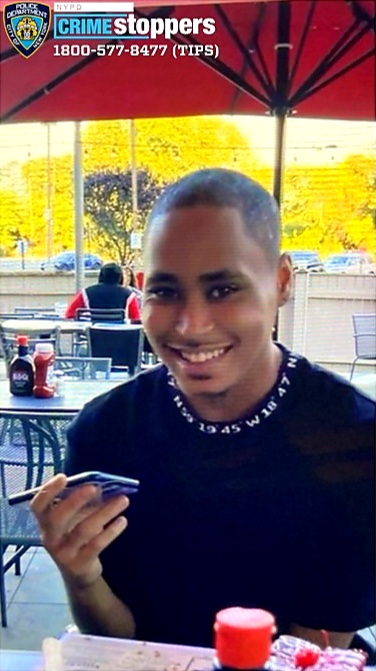