The New York City Police Department is asking for the public’s assistance in identifying the two males depicted in the attached photos wanted for questioning in connection to a grand larceny pattern that occurred within the confines of the 43 Precinct in Bronx.

Incident #1: On Wednesday, September 25, 2019, at approximately 0300 hours, in front of a restaurant located at 1779 Westchester Avenue, a 59-year-old male victim was followed by two unidentified males into the location and then back outside the location. Once outside of the location, the two unidentified males proceeded to remove the victim’s wallet from his pants pocket and fled the location in an unknown direction. The wallet contained (5) credit cards, approximately $400 dollars, and a driver’s license.

Incident #2: On Friday, October 04, 2019, at approximately 2120 hours, at the intersection of Rosedale Avenue and the Cross Bronx Expressway, a 38-year-old male was walking on the sidewalk at the location when he was approached by two unidentified males. The unidentified males removed the victim’s wallet from his pants pocket without permission or authority to do so and fled the location in an unknown direction. The wallet contained approximately $220 dollars, and two identification cards. 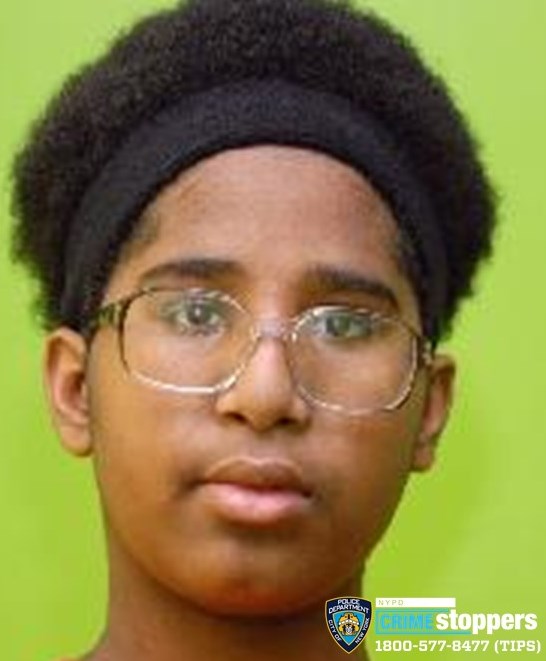 Jose Almodovar, 53, Arrested For The Murder Of Brandon Almonte, 22 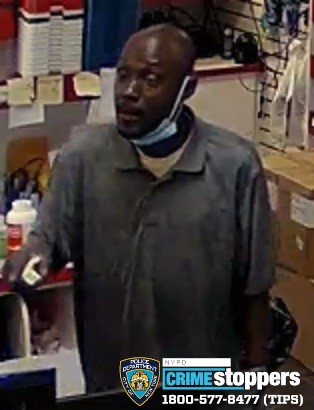