The New York City Police Department is asking for the public’s assistance in identifying the male depicted in the attached video and photo wanted for questioning in connection to a forcible touching that occurred within the confines of the 44th Precinct in Bronx.

It was reported to police that on Wednesday February 20, 2019, at approximately 0630 hours, the male sat next to the 15-year-old female victim and her 13-year-old sister inside of a northbound BX2 MTA bus near Grand Concourse and E. 170th Street. While engaged in conversation, the male leaned forward and rubbed her inner thigh area with his hand. The victim and her sister immediately sat in another section of the bus and the male followed them in an attempt to engage the victim in conversation again. When the sisters attempted to leave, he grabbed the victim’s buttocks before they exited the Burnside Avenue stop. The male exited the bus as well and fled in an unknown direction. 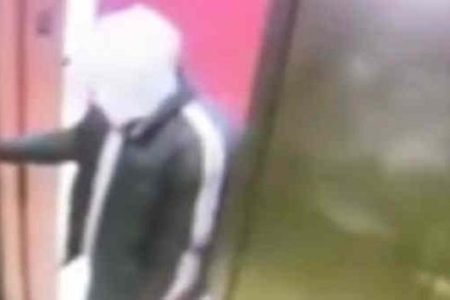 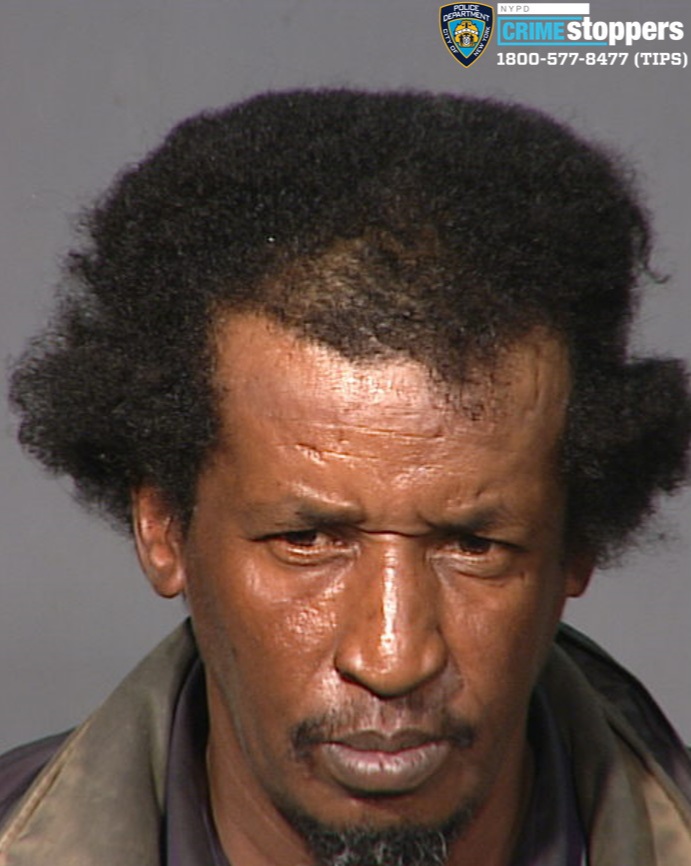