The New York City Police Department is asking the public’s assistance identifying the individual depicted in the attached surveillance photo in connection to a forcible touching incident that occurred within the confines of the 48 Precinct in Bronx.

It was reported to police that on Wednesday, December 04, 2019, at approximately 1515 hours, inside a residential building on Beaumont Avenue, a 14-year-old female victim was approached from behind by an unknown individual in the lobby of the building, and as the individual attempted to pass the victim, he grabbed and squeezed the female teen’s buttocks, before grabbing his groin area while staring at the victim. The female screamed and the male individual fled the location on foot, heading east bound.

The individual is described as an adult male, with a medium complexion, approximately 5’9″ tall and weighing 180 lbs., with black hair and brown eyes. 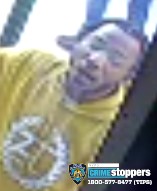 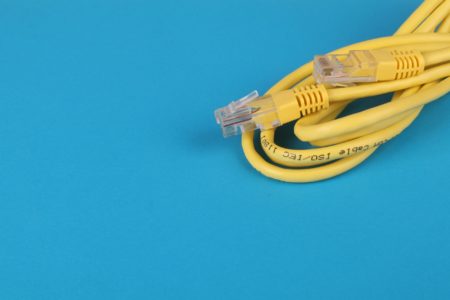