The New York City Police Department is asking for the public’s assistance in identifying the individual and vehicle depicted in the attached video and photograph in connection to a hit and run incident that occurred within the confines of the 52 Precinct. in bronx

It was reported to police that on Monday December 31, 2018, at approximately 11:15 p.m., in front of 2590 Bailey Avenue in Bronx, the individual’s vehicle collided with the 44-year-old male victim’s car as the individual’s vehicle exited the gas station. The victim, who was traveling northbound on Bailey Avenue, lost control of his vehicle and struck a parked and unoccupied car. The victim suffered pain and bruising to his body; his 33-year-old female passenger suffered an injury to her back and was removed to NY Presbyterian – The Allen Hospital in stable condition. The individual fled the scene southbound on Bailey Avenue inside of a gray four door sedan.

The suspect vehicle is described as a Chevrolet Impala, gray in color, with damage to the front bumper and headlights. 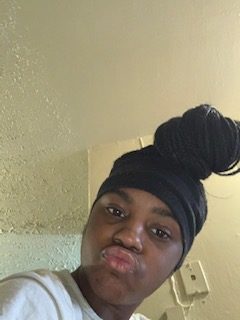 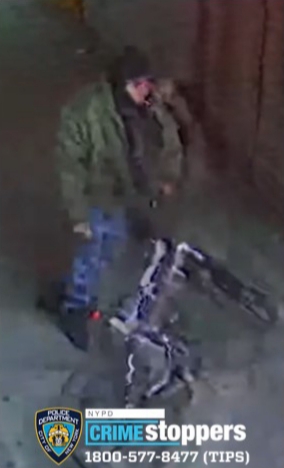