The New York City Police Department is asking the public’s assistance identifying the male depicted in the attached photo wanted for questioning in connection to a criminal mischief that occurred within the confines of the 40th Precinct in Bronx.

On Tuesday, August 27, 2019, at approximately 1950 hours, inside 521 E. 149th Street (Burger King), the 19-year-old employee became involved in a verbal dispute with an unidentified male when he was informed that he could not pick up food in the drive thru on a bicycle. The male proceeded to strike the drive-thru window with a chain causing damage before fleeing in unknown direction.

Shaquille Yorke, 25, Arrested For The Murder Of Kevin Barton, 29 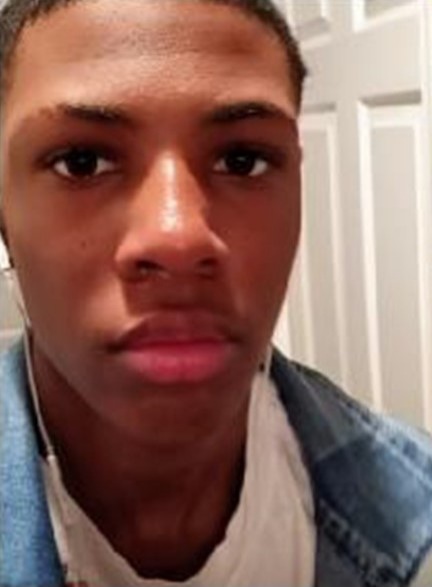