The New York City Police Department is asking for the public’s assistance in identifying the male depicted in the attached surveillance photo wanted for questioning in connection to a commercial burglary that occurred within the confines of the 52nd Precinct in Bronx.

It was reported to police that on Thursday, June 6, 2019, at approximately 0645 hours, an unidentified male entered the 3059 Webster Avenue (BP Gas Station) by breaking into a locked room behind the store. Once inside, he removed an undetermined amount of cash before fleeing in unknown direction. 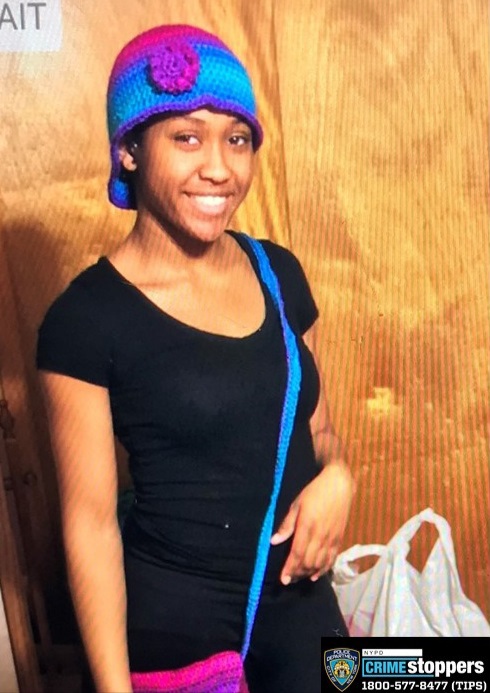