The New York City Police Department is asking the public’s assistance identifying the male individual depicted in the attached surveillance photographs in connection to a burglary that occurred within the confines of the 44th Precinct in the Bronx.

It was reported to police that on Friday, April 17, 2020 at approximately 1930 hours, inside of a residence in the vicinity of E. 167th Street and Gerard Avenue, a 44-year old female victim returned home, found property removed and called Police.

Subsequent investigation determined that on that same day at approximately 1030 hours, an unknown male individual forced open a secured front door to an unoccupied apartment. Once inside the male removed approximately $2,000 USC from the apartment and fled on foot to parts unknown.

The individual being sought is described as a male 30-40 years of age. 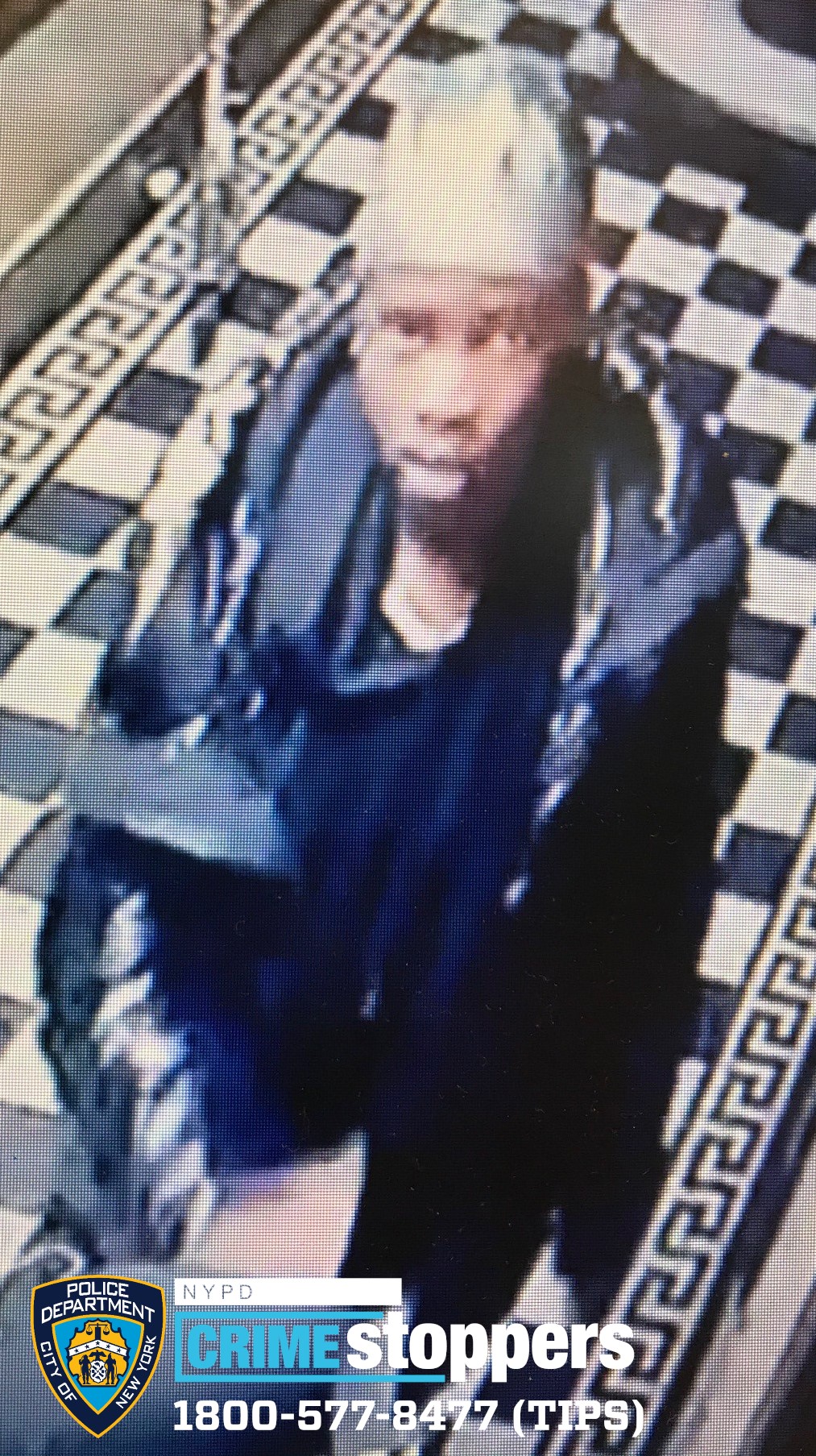