The New York City Police Department is asking for the public’s assistance identifying the male depicted in the attached video wanted for questioning in connection to a burglary within the confines of the 46th Precinct in Bronx.

It was reported to police that Monday, June 3, 2019, at approximately 0620 hours, at 1721 University Avenue (Pawn It 4 Now) the 50-year-old male owner responded to the location after being contacted by his alarm company. Upon arrival, it was discovered that an unidentified male damaged the front entry and once inside, the individual removed $6,500, a laptop and camera.

The person wanted for questioning is described as a light complexioned male; last seen wearing, a sleeveless shirt with a hood, shorts and black sneakers. 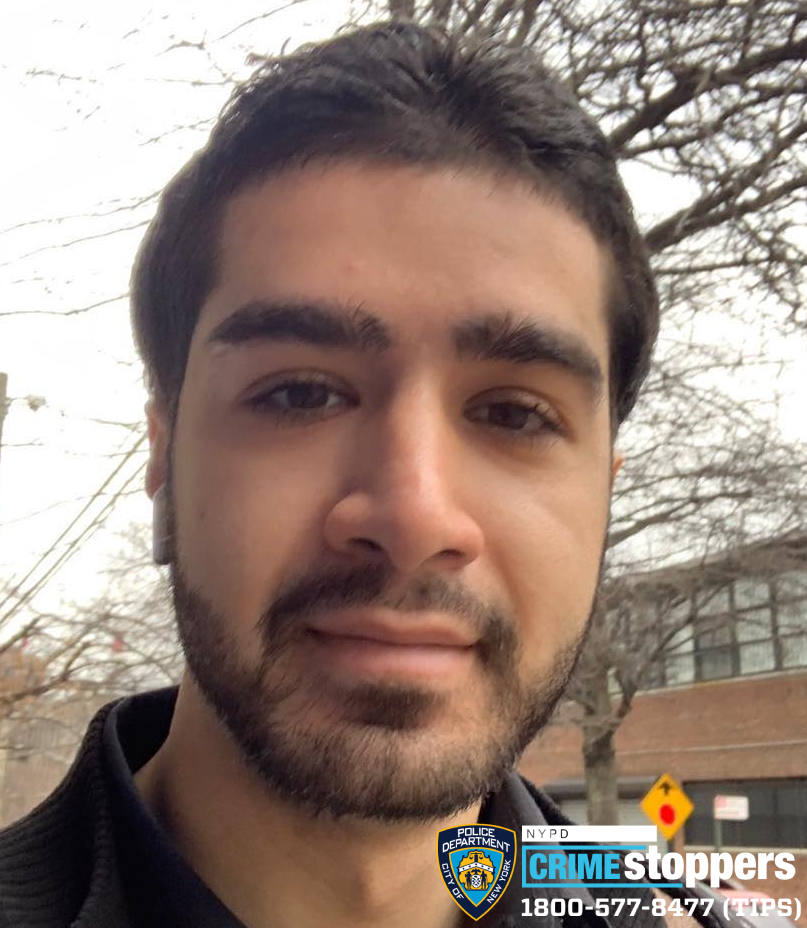 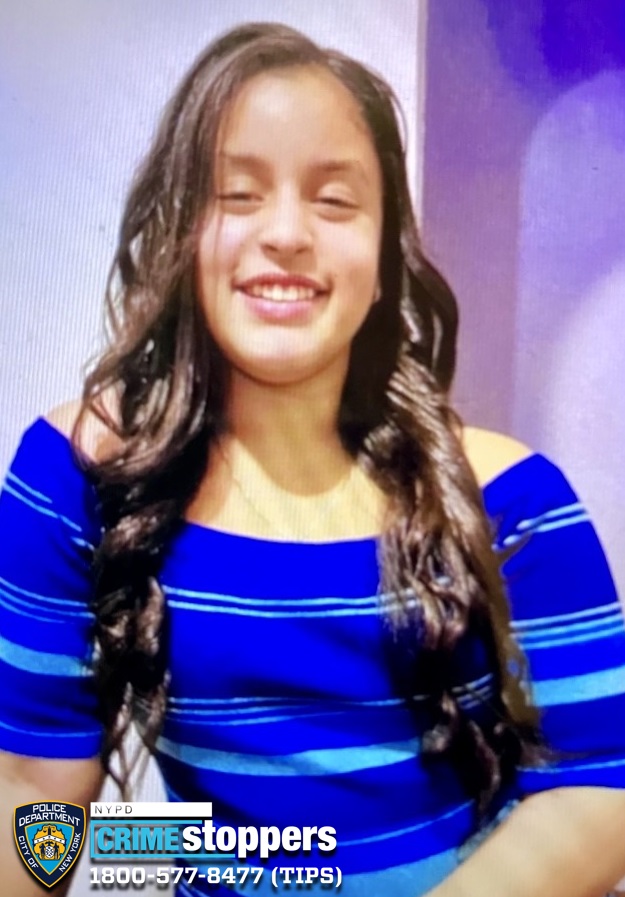