The New York City Police Department is asking for the public’s assistance identifying the individual, depicted in the attached surveillance photograph and video clip, who is wanted for questioning in connection to a burglary, that occurred within the confines of the 46th Precinct in the Bronx.

On Tuesday, July 28, 2020, at approximately 2055 hours, inside a residential building on Harrison Avenue, a 29-year-old female victim was followed into her apartment by an unknown male who attempted to engage her in conversation, while touching himself over his clothing.

The victim closed the entrance door to the apartment, but the individual entered as the door was unlocked.

Once inside, the victim was retreated to the bathroom, where the individual attempted to follow her and assault her, but she closed the door on him, causing him to flee the apartment and the location in a black, 4-door sedan, heading north bound on Harrison Avenue towards Burnside Avenue.

The victim was not injured and refused medical attention at the scene. 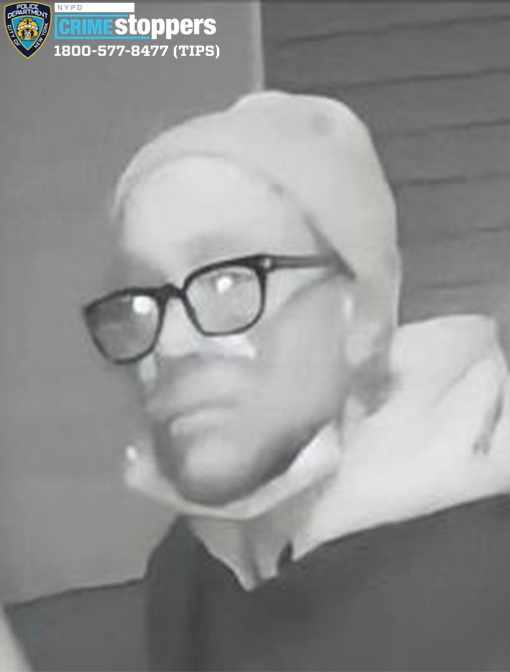 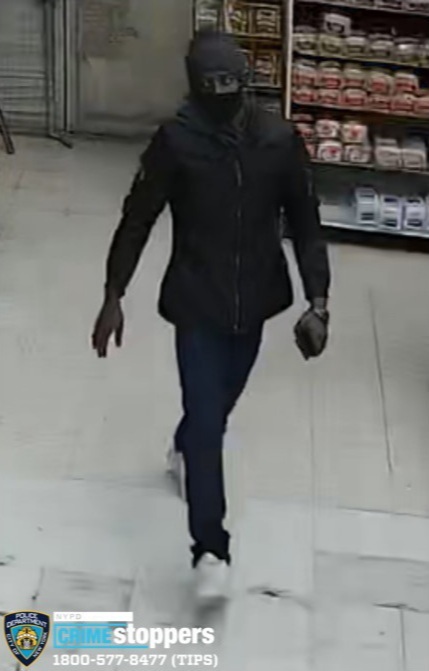