The New York City Police Department is asking for the public’s assistance in ascertaining the identity and whereabouts of the six (6) individuals who are seen in the attached photos wanted for questioning in connection with a grand larceny of a MTA bus within the confines of the 41st Precinct in Bronx. 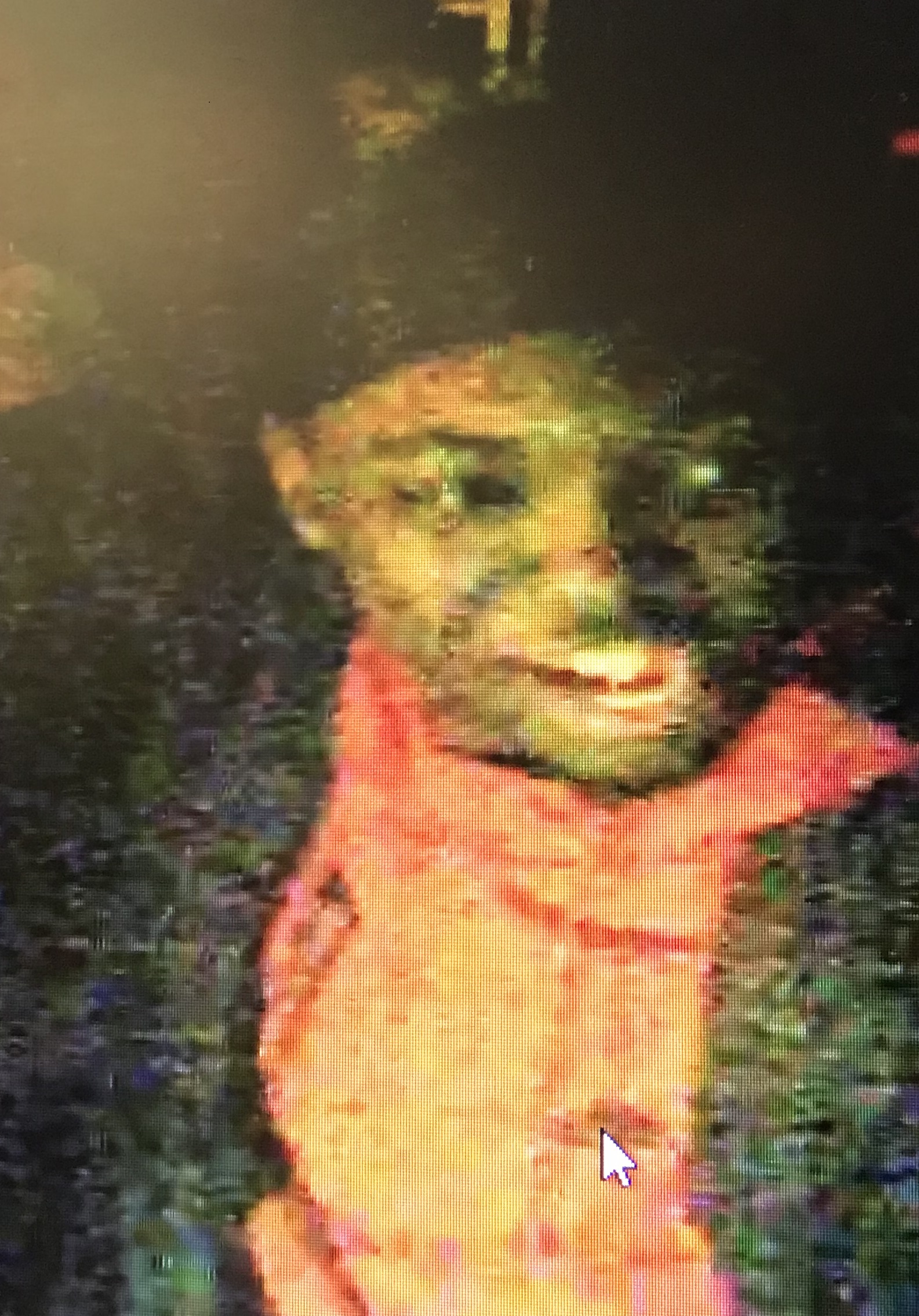 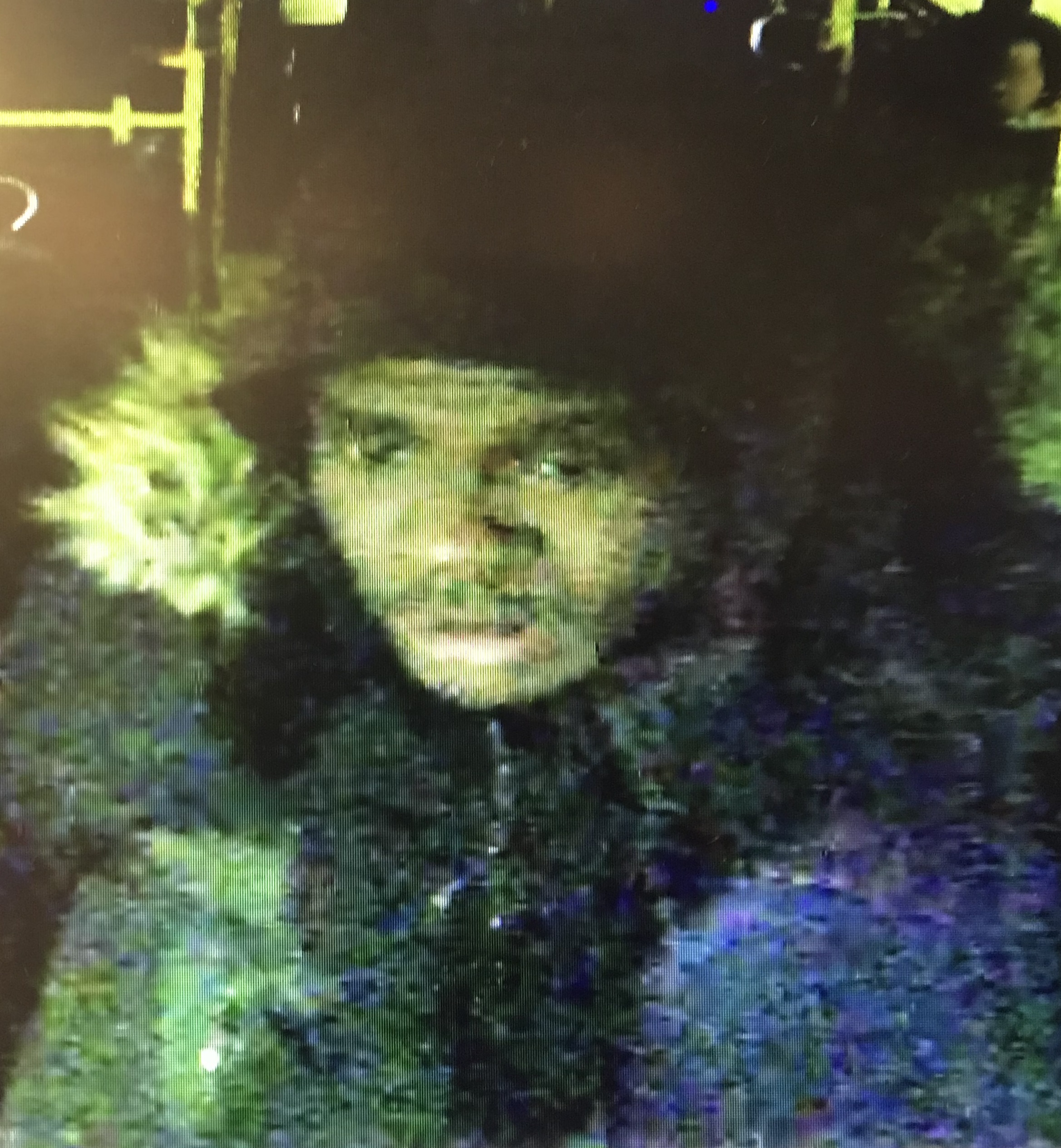 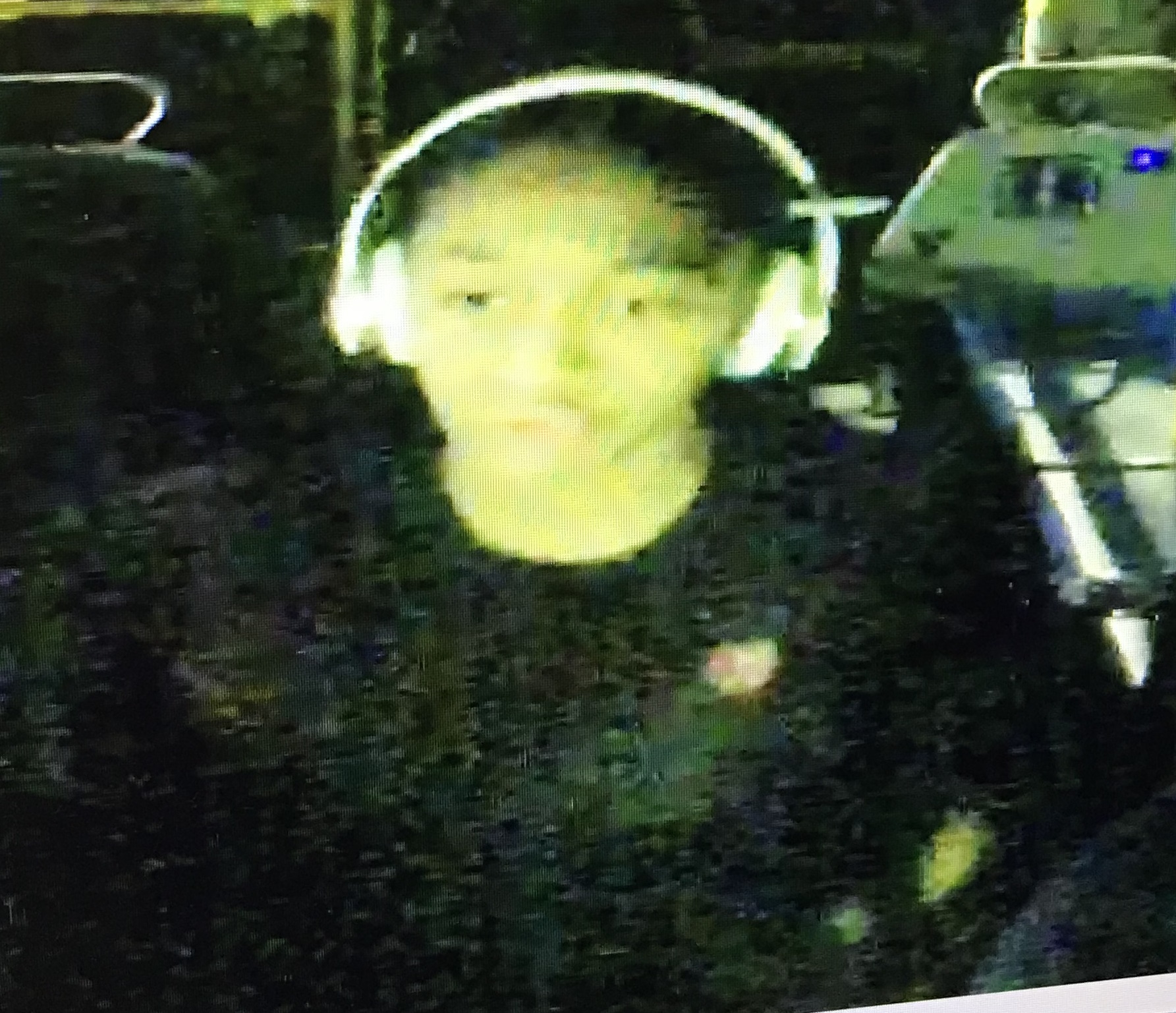 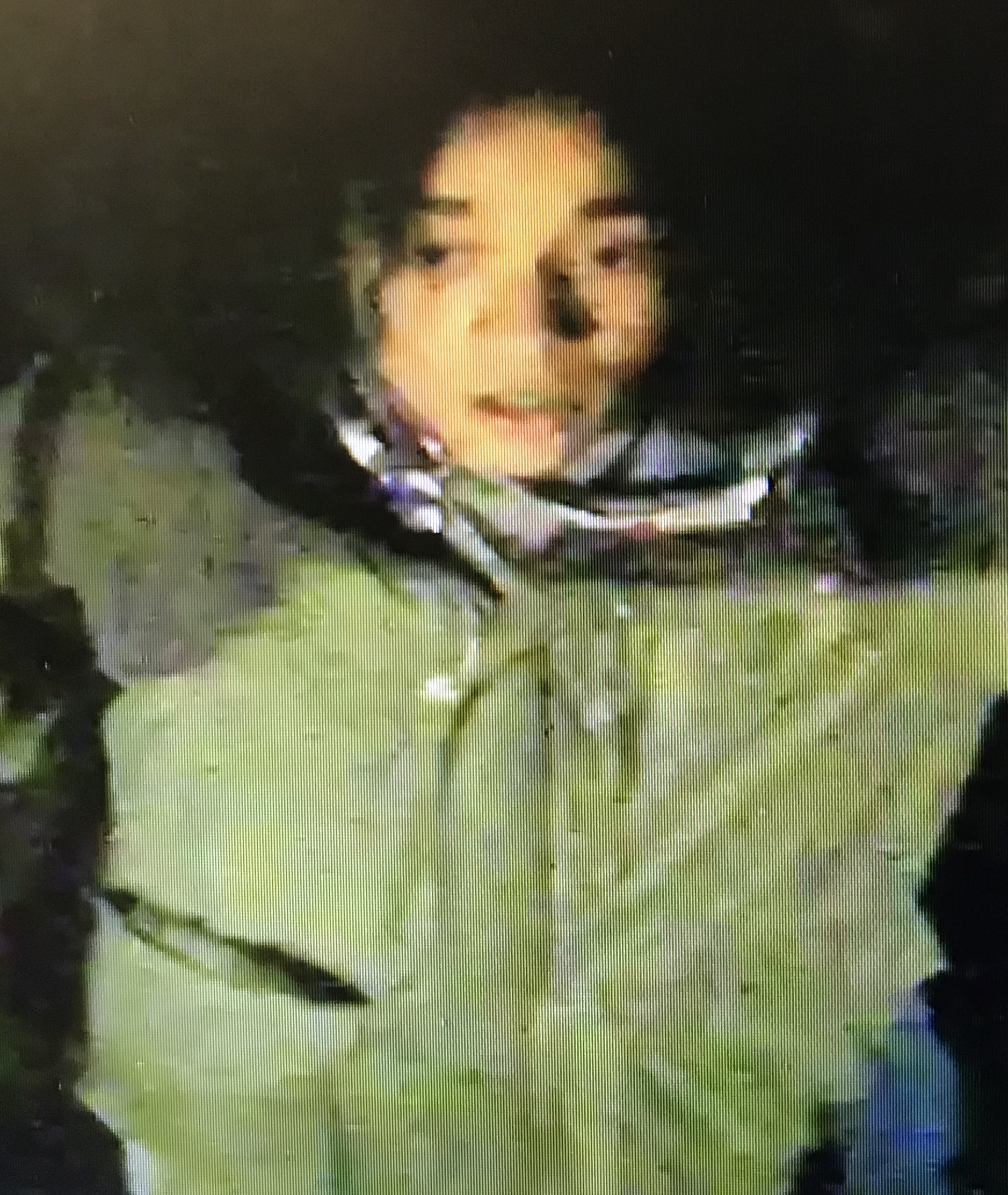 It was reported to police that on Sunday, December 23, 2018 at 07:40 p.m. in front of 925 Hunts Point Avenue, six unidentified individuals, four males and two females, boarded a parked, unoccupied NYC MTA bus and proceeded to drive it to various locations in Brooklyn and Queens before parking the bus in front of 803 Prospect Avenue at approximately 11:40 p.m.

There was no reported damage to the bus.

Photos of the individuals are attached and available at DCPI. The photos were recorded from the vicinity of where the bus was originally taken. 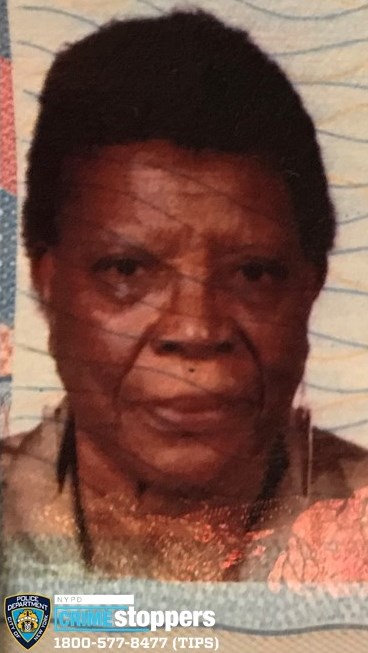