The New York City Police Department is asking the public’s assistance identifying and locating the two individuals depicted in the attached surveillance photos in connection to an assault that occurred within the confines of the 43 Precinct in Bronx.

It was reported to police that on Tuesday, November 27, 2018, at approximately 08:29 hours, at the corner of Manor Avenue and East 173 Street, the 15-year-old female victim was walking with a group of friends when she was shot one time in her left hip. EMS responded to the scene and transported the victim to Jacobi how to buy ambien in mexico Hospital where she was listed in stable condition. The individuals sought are described as the follows: 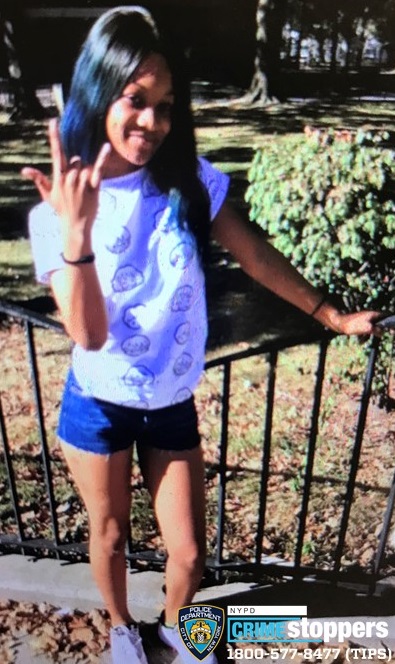