Stitchie turned back the years at last Saturday’s Big Bronx Bashment in New York City, treating fans to a full set of the hits that made him a dancehall force.

The evergreen deejay, who turned to gospel almost 20 years ago, delivered a blistering performance that had the youth and ‘elders’ rocking.

Stitchie was at his humorous best on hits like Wear Yu Size, Natty Dread, Big Broad Hips and Body Body. The diverse crowd loved every lyric and showed their appreciation with sustained applause.

Founded 32 years ago by Jamaican Verena Greenland, the MHHC has seven clinics in the Bronx, an area with a large Jamaican and West Indian population.

Hundreds of residents utilised the free health screenings for HIV, glucose and hypertension. 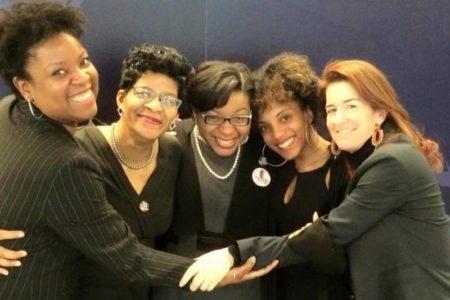