Days after New York’s gay community rallied against the recent spate of violence across the city, local police say that the number of antigay hate crimes have doubled from 14 to 29 so far this year.

Acts of violence, and verbal assault are on the rise particularly in Queens and Bronx, according to the New York City Anti-Violence Project. For example, WNYC reports that the workers and patrons of Lucho’s Sports Club, a gay Latino club in Queens, are often the target of harassment late at night.

Meanwhile, one of the latest targets of an antigay hate crime in New York was activist Eugene Lovendusky of Queens, who was attacked in Manhattan alongside his boyfriend. 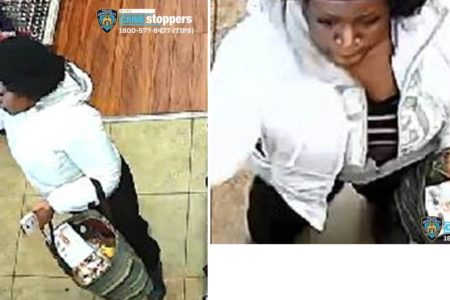 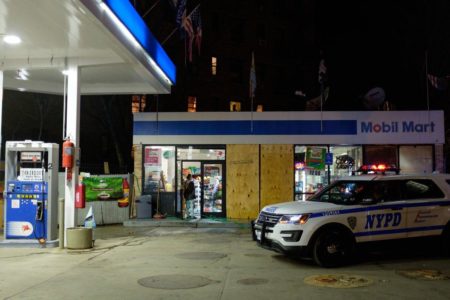 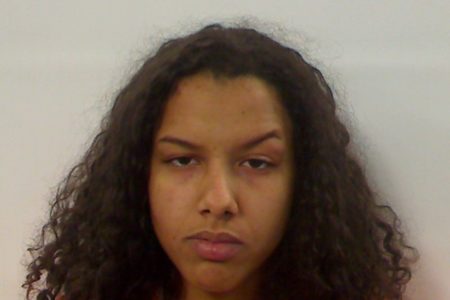