His main legacy was to secure progress on civil rights in the United States, and he has become a human rights icon: King is recognized as a martyr by two Christian churches. A Baptist minister, King became a civil rights activist early in his career. He led the 1955 Montgomery Bus Boycott and helped found the Southern Christian Leadership Conference in 1957, serving as its first president. King’s efforts led to the 1963 March on Washington, where King delivered his “I Have a Dream” speech. There, he raised public consciousness of the civil rights movement and established himself as one of the greatest orators in U.S. history.

In 1964, King became the youngest person to receive the Nobel Peace Prize for his work to end racial segregation and racial discrimination through civil disobedience and other non-violent means. By the time of his death in 1968, he had refocused his efforts on ending poverty and opposing the Vietnam War, both from a religious perspective. King was assassinated on April 4, 1968, in Memphis, Tennessee. He was posthumously awarded the Presidential Medal of Freedom in 1977 and Congressional Gold Medal in 2004.

At the White House Rose Garden on November 2, 1983, President Ronald Reagan signed a bill creating a federal holiday to honor King. Observed for the first time on January 20, 1986, it is called Martin Luther King, Jr. Day. Following President George H. W. Bush’s 1992 proclamation, the holiday is observed on the third Monday of January each year, near the time of King’s birthday.[189] On January 17, 2000, for the first time, Martin Luther King Jr. Day was officially observed in all fifty U.S. states.

Privatize The Gain, Socialize The Loss 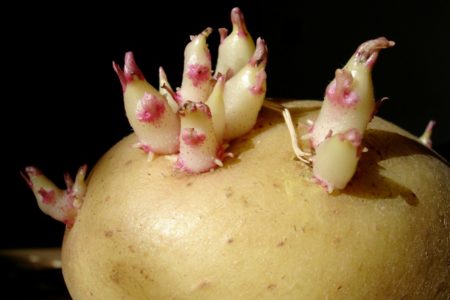