The United States Coast Guard (USCG) is the coastal defense, search and rescue, and maritime law enforcement branch of the United States Armed Forces and one of the country’s eight uniformed services. The Coast Guard is a maritime, military, multi-mission service unique among the U.S. military branches for having a maritime law enforcement mission with jurisdiction in both domestic and international waters and a federal regulatory agency mission as part of its duties. It operates under the U.S. Department of Homeland Security during peacetime, and can be transferred to the U.S. Department of the Navy by the U.S. President at any time, or by the U.S. Congress during times of war. Congressional authority transfers happened twice: in 1917, during World War I, and in 1941, during World War II.

Created by the U.S. Congress on 4 August 1790 at the request of Alexander Hamilton as the Revenue-Marine, it is the oldest continuous seagoing service of the United States. As Secretary of the Treasury, Hamilton headed the Revenue-Marine, whose original purpose was collecting customs duties at U.S. seaports. By the 1860s, the service was known as the U.S. Revenue Cutter Service and the term Revenue-Marine gradually fell into disuse.

The modern Coast Guard was formed by a merger of the U.S. Revenue Cutter Service and the U.S. Life-Saving Service on January 28, 1915, under the U.S. Department of the Treasury. In 1939, the U.S. Lighthouse Service was also merged into the Coast Guard. As one of the country’s six armed services, the Coast Guard has been involved in every major U.S. war since 1790, from the Quasi-War with France to the Global War on Terrorism.

As of 2018, the Coast Guard had 40,992 active duty personnel, 7,000 reservists, and 8,577 full-time civilian employees, and 31,000 auxiliary members for a total workforce of 87,569. The Coast Guard maintains an extensive fleet of 243 coastal and ocean-going patrol ships, tenders, tugs, icebreakers, and 1,650 smaller boats, as well as an aviation division consisting of 201 helicopters and fixed-wing aircraft. While the U.S. Coast Guard is the second smallest of the U.S. military service branches in terms of membership, the U.S. Coast Guard by itself was the world’s 12th largest naval force in 2018. 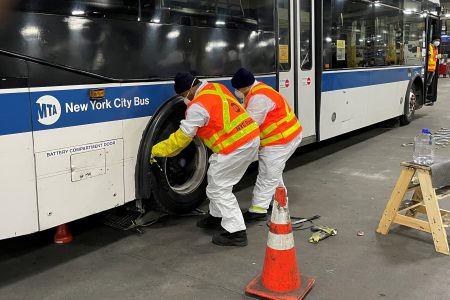