Ex-Sen. Guy Velella, who went to jail after being convicted on federal bribery charges, has died at the age of 66.

The former lawmaker was suffering from lung cancer when he died at Calvary Hospital in the Bronx, the paper reported.

Velella, a popular Bronx Republican whose district covered parts of Westchester County, was a popular and poweful figure in state and local politics before his fall from grace. He was succeeded by then-Assemblyman Jeff Klein in 2004. 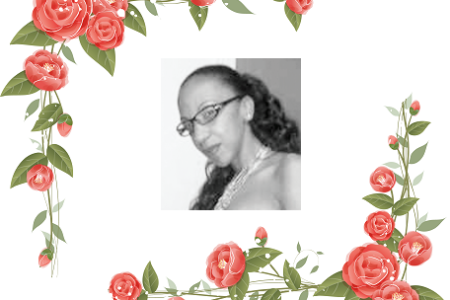