Bronxites will be able to trade guns for as much as $200 — no questions asked — at buyback events in late September.

Bronx District Attorney Robert Johnson announced his office will work with the New York City Police Department with the gun buyback help draw out illegal firearms from the streets in exchange for bank carts that can be used to make purchases or withdraw cash.

Paid for by both the district attorney’s office and the NYPD, the program will offer $200 for operable handguns and assault rifles, and a $20 bank card for operable rifles and shotguns.

Individuals will receive payment for no more than three firearms but can turn in as many guns as they’d like.

“It is in the best interest of every citizen in Bronx to get illegal handguns and other firearms off the streets to make our borough even safer than it already is,” Johnson said in a statement.

Last month, the city announced a new initiative across agencies to reduce gun violence in all five boroughs. Not long after, Sen. Ted Cruz of Texas lobbed a joke about the Bronx’s safety at the borough’s expense, earning criticism from almost every local leader. 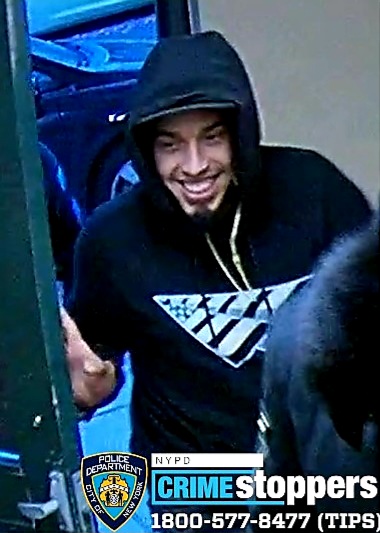 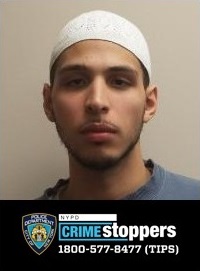 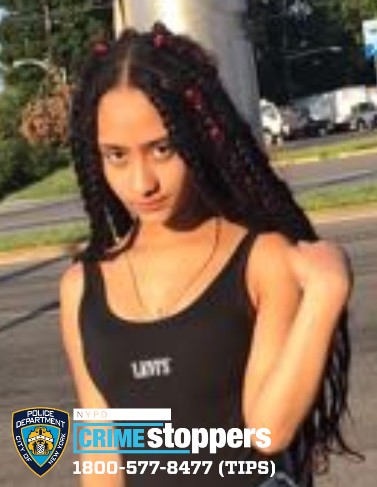