New York Attorney General Letitia James announced the guilty pleas of nonprofit Millennium Care, Inc. and its executive director Ethel Denise Perry for tax evasion and theft of millions of dollars. Perry evaded taxes for years and stole more than $2 million to support her luxury lifestyle. The money, stolen from Millennium Care, Inc., was meant for the operation of a homeless shelter, located at 980 Prospect Avenue in the Bronx.

“Stealing money that is earmarked for people experiencing homelessness is as immoral as it is illegal,” said Attorney General James. “This individual broke the law by failing to pay taxes while taking money from a homeless shelter in order provide a luxurious lifestyle for herself and her family members. Such actions will never be tolerated in New York, and I will continue to do everything within my power to hold those, who take advantage of vulnerable communities accountable.”

Millennium Care, Inc. operated a homeless shelter out of a 100-room hotel, owned by Perry in the Bronx. Millennium Care received more than $10 million in funding from the New York City Department of Homeless Services to provide short-term housing services to homeless individuals. Between 2013 and 2016, Perry used Millennium Care, Inc. as her own personal piggy bank and illegally took more than $2 million from Millennium Care, Inc. for luxury shopping sprees at retailers such as Tiffany & Co. and Bergdorf Goodman, and to pay for her cars, gym membership, and other personal expenses. Perry also used the nonprofit to hire her brother, William Perry, and nephew, Jose Colon, and paid them far in excess of their reported salaries.

In New York County Supreme Court on Friday, Perry pleaded guilty to Criminal Tax Fraud in the Second Degree, a class C felony, and Millennium Care, Inc. pleaded guilty to Grand Larceny in the First Degree, a class B felony. Perry’s felony plea agreement bars her from nonprofit service, and requires her to pay the $1,138,208 that she owes in New York City and state taxes, penalties, and interest during a five-year probation sentence. Millennium Care, Inc. will pay a fine of $2,394,169 and will be dissolved for its participation in numerous regulatory violations and crimes, including failure to make required filings with the Office of the Attorney General’s Charities Bureau and the New York City Mayor’s Office of Contract Services. After the plea was entered Friday afternoon, the Court imposed the promised sentence.

The Attorney General’s Office thanks the New York State Department of Tax and Finance for their assistance on this case.

“This is an appalling case of greed and callous disregard for those desperate for help, one that unfairly tarnishes all the charitable organizations throughout New York who do so much good,” said Acting Commissioner of Taxation and Finance Amanda Hiller. “By flouting her tax obligations, the perpetrator also deprived communities of critical funding for other essential public services. We will continue to work with all our partners in law enforcement to help ensure that justice prevails.” 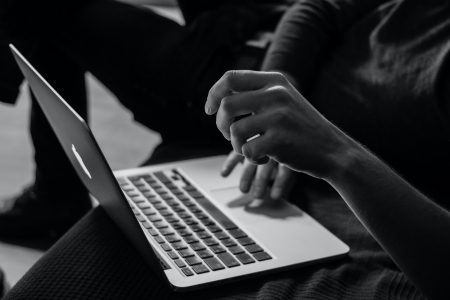 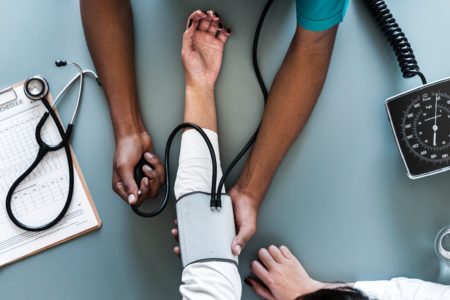 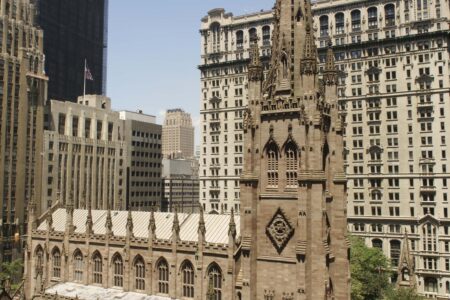