The premise of Growing Up Gonzales has a lot in common with many other autobiographical solo shows: a neighborhood full of colorful characters, an affectionate, seriocomic look back at childhood, a search for balance between the protagonist’s personal identity and ethnic heritage. 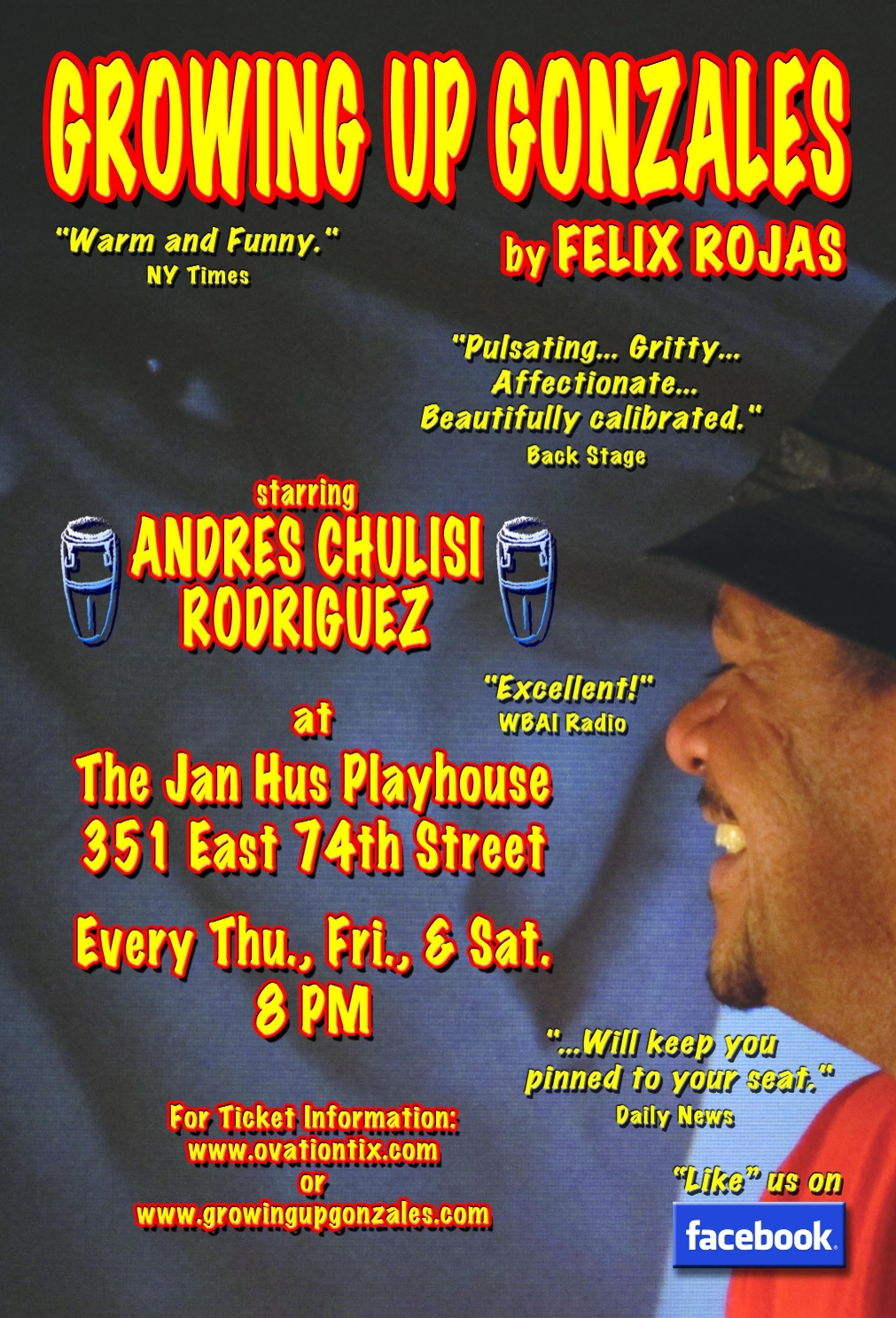 Thanks to a remarkable confluence of talent, though, Gonzales does much more than just fulfill the requirements of the genre. Writer/director Felix Rojas and performer Andres Chulisi Rodriguez hit both the comic and mournful notes of this Bronx tale with equal precision, and populate the stage with a cast of characters who are so vibrant that, even with two acts, the show’s energy never flags.

Rojas employs an ingenious framing device to ensure that the evening feels like a full length narrative rather than a collection of short stories. Although they grew up in the same household, the Gonzales brothers have very different perspective on what coming of age in the barrio was all about. Older brother Johnny is serious, street-tough and practical. His little brother Cisco is the opposite: shy, creative, perpetually innocent. When a neglected heart condition claims Cisco’s life, Johnny is charged with the task of clearing out his brother’s apartment. Here, far too late, he discovers a treasure trove of information about the brother he never truly knew. It turns out Cisco had quietly become an author, filling myriad notebooks with recollections of his Bronx upbringing.

Sporting a Gilligan hat and a goofy smile, Cisco launches into a prismatic series of anecdotes about baseball, funerals, sex, shoplifting, martial arts, church and everything else. Instantly altering his stance, voice and rhythm, the mercurial Rodriguez morphs into the Gonzales Brothers’ nurturing Moms, their domineering but inwardly sensitive Papi, their all-powerful Abuela, and the sexy Chillas (mistresses) even the lumpiest of their uncles magically manages to acquire.

Even at its most side-splitting, though, Cisco’s total recall of the foibles of puberty is invariably tinged with sadness. Ultimately his protective family and familiar neighborhood must s inevitably suffer losses and go through changes. Make no mistake, though. growing up Gonzales is by no means a” downer” show. If anything, its emotional flavors combine to make a dish as life affirming as the home cooked meals the brothers remember so fondly. 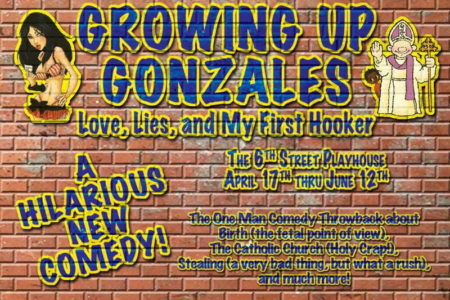 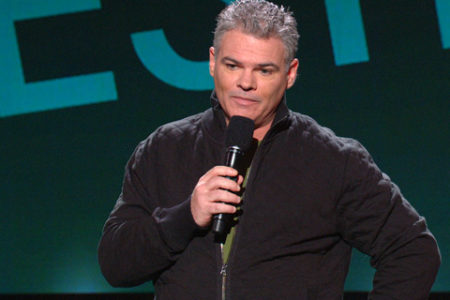