A 21-year-old man is clinging to life after his car crashed and flipped over several times in Bronx Saturday, officials said. 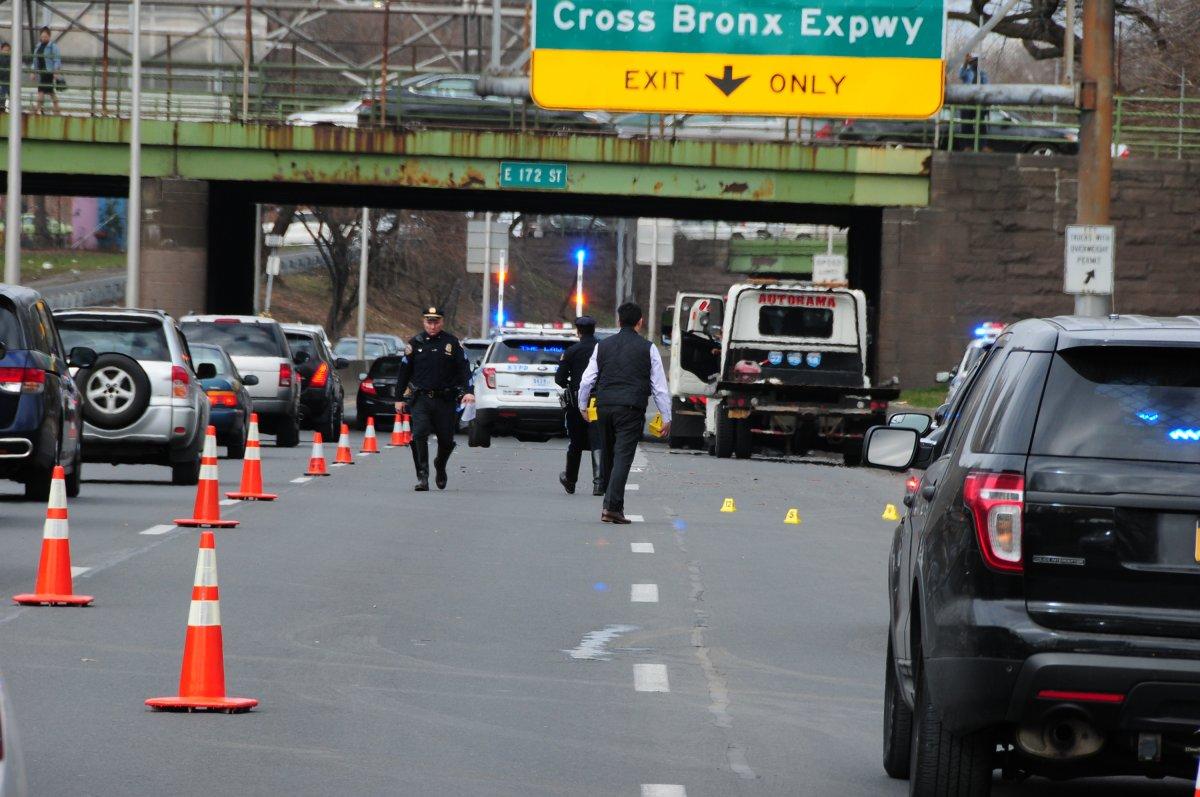 The driver was speeding uptown on the Bronx River Parkway in a blue two-door sedan when he clipped a taxi and lost control near E. 173rd Street about 11:00 a.m., witnesses told police.

He slammed into a median, sending his car flipping across oncoming lanes. The mangled wreck flipped at least twice before landing back on its wheels off the parkway. Cops had to cut the motorist and his passenger out of the wreck.

Paramedics rushed the driver, whose name was not immediately released, to Jacobi Medical Center in critical condition. His passenger suffered only minor injuries. 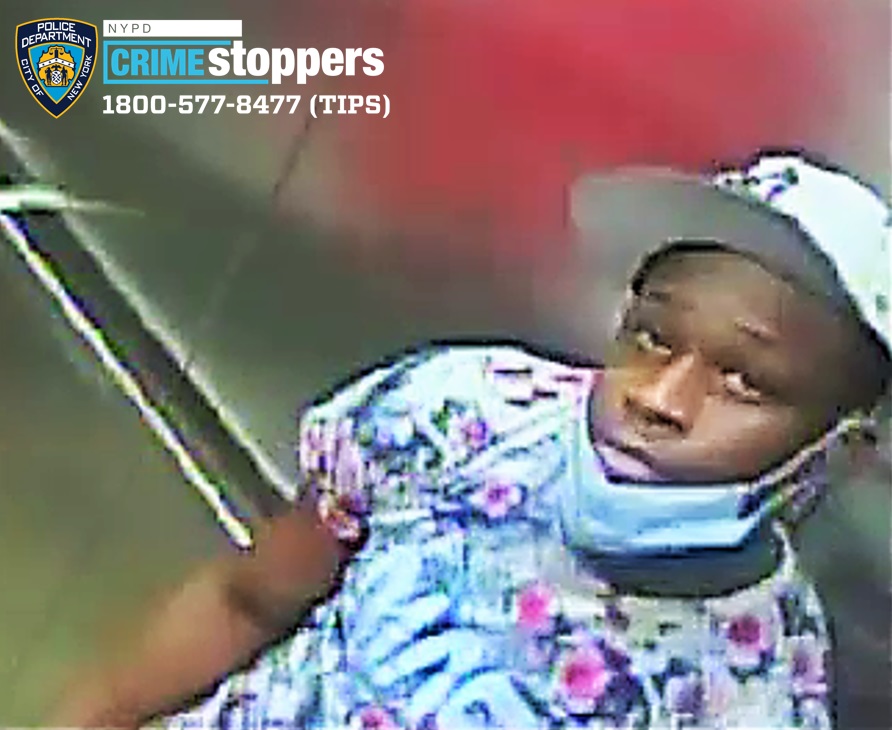 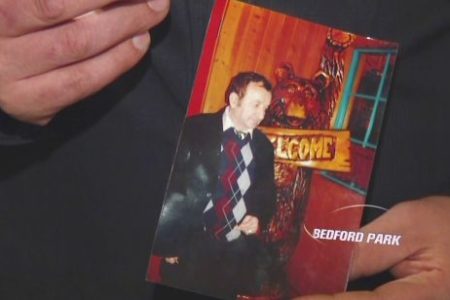