Law enforcement authorities are processing the vehicle used in a bank robbery Wednesday afternoon for evidence, and the suspect is also being sought for breaking into a residence in Port Chester as he made his getaway.

His escape from police may have ended in Bronx after a wild pursuit Wednesday evening.

The armed robbery at Patriot National Bank at 100 Mason St. triggered big tie-ups on I-95, where the suspect fled with Greenwich police on his tail. The bank robber’s vehicle struck two cars on I-95 before losing control and crashing in Port Chester, NY.

After the bank hold-up and a pursuit by Greenwich police, the robber ran away on foot and entered a home on Nella Lane in Port Chester, adjacent to the highway, according to authorities. Police in Port Chester said he crashed into one of the noise barriers on the highway before heading into a residential area.

“He ran into a house occupied by people,” said Port Chester police Lt. Charles Nielsen. Those people fled after a confrontation with the robber, and the suspect apparently took off a short time later in another vehicle taken from the neighborhood. “We believe he took a truck, and it was later recovered in Bronx,” the Port Chester lieutenant said. The vehicle was found in the Allerton Avenue area.

A weapon was also recovered in Port Chester, police said. 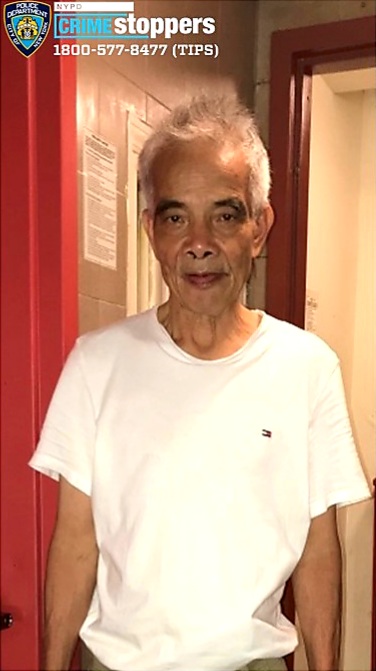