A Bronx man has been arrested on charges he used a fake prescription to obtain drugs from the Walgreens Pharmacy in Riverside, CT.

According to a Greenwich Police report released Thursday, December 29, 2011, Saturnino Pinales, 26, of Bronx, admitted to narcotics officers investigating the pharmacy’s complaint about a suspected forged prescription, that “he was attempting to pass a fraudulent prescription.”

He was released after posting a $1,000 bond and scheduled to appear Januaty 3, 2012 in state Superior Court in Stamford, CT. 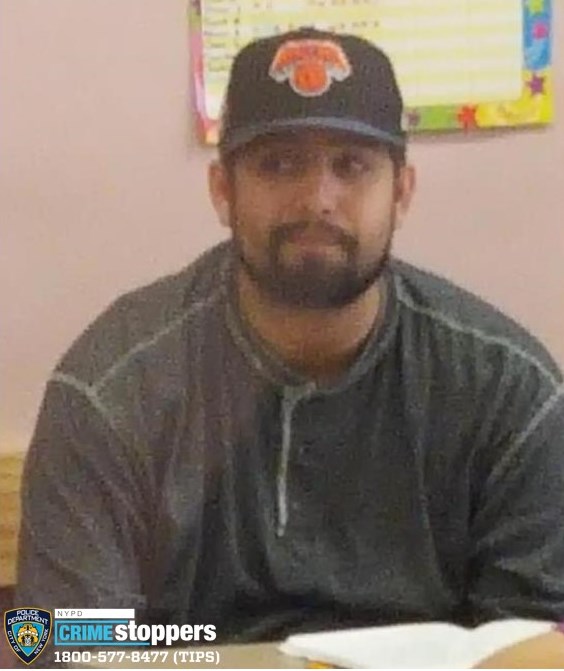