I shall let you know that most of the people live in between these two kingdoms.

People who live in the Kingdom of God they are never in a hurry for anything. This doesn’t mean they are always late for work, school, appointments… but it means that their nervous system works properly.

All of them are married. Married to a person of the opposite gender. They have an intelligent wife. “Gifted” children. A good job. And they don’t view it as a blessing or something really cool to have. But to them it’s normal.

They never tell each other stories like,”The other day I watched the news and that young man committed suicide. He jumped under the train. Or the girl got raped. Or the pit-bull bit the baby…” And they never compare which of these leaders was worse, Stalin, Hitler, or Ivan the Terrible.

One doesn’t need to entertain them. They are pretty happy in general. Many of them don’t have a facebook account where they publicly communicate with others… They prefer keeping their life private like many of the great actors such as Al Pacino,Vin Diesel, Rober Deniero…

Every time a new cell-phone comes out, they don’t really care about it. They are happy with their old phones. They never brag about their children for two reasons. 1) They don’t get it, don’t understand it. 2) They know once they do brag about them, they would have to pay a price for it.

They don’t play around when it comes to choosing a person with whom they will spend the rest of their lives. They don’t play games like,”Chase after me. I’ll pretend I’m not noticing you. And If you fight hard enough, maybe something will work out between us.” They despise such relationships. They never compare a human being to a car,”You need to drive it before you buy it”.

They look lost and confused when they hear a joke about a sexual stimulation of one’s own genitals.

They see something good even in bad people. They love. They have a good relationship at home with their family. What I mean is that their home is full of peace. If they have a small family, usually they eat dinners together. Nobody fears anyone and nobody feels discomfort around anyone. Everybody is accepted for who they are. They all work unless one has a disability. They value the human being over an automobile, a house, a computer or any other product because they know the human being is far greater than anything.

They don’t make fun of anyone. They are full of common sense. They don’t argue with anyone. They won’t intervene in your life unless you permit them. They don’t teach anyone how to live and rarely will give you an advice. Even when you ask them for an advice, they will think twice before giving you one. They understand everything except the lifestyle of a fool. They forgive because God forgave them. They never lose hope. They live one day at the time. And despite all of this, they are not robots. They run out of patience as well. They never say never. And those people who look down on them, they have extra patients for them. They tolerate them, and forgive them, but not forever.

They don’t take things close to their hearts. They sleep like children. They don’t take any drugs and they are never sick. They are happy with what they got and they don’t hate someone who is more successful than them. They bless there enemies and hold no grudge, that’s why their hearts are free. They are not interested in anyone’s life but theirs.

And now people who live in the Kingdom of Devil.

Everything that is foolish, is funny to them. Things like, under false pretenses we entered the war. They moved to Taiga, looking for a better life. I made six children not even knowing if I will be able to provide for them. However, sometimes such things are little funny to me too. Sometimes little more than little and more often than sometimes.

People who live in the Kingdom of Devil they are always afraid of being fired from work. They constantly worry about everything. They worry about the past, about the present, about the future, about the Antichrist, about ending up on the street, about going to prison, about getting the 666 mark, about possibly going to hell… Those people believe that everybody lives a double life. One, that is know to everyone and another one that is private. The private life is full of sin where their true nature comes out. Most of these people smile a lot, especially when they sell a product. After all a good product needs little advertisement. I mean a good lawyer needs little advertisement, a good doctor needs little advertisement. A good preacher needs little advertisement or close to none. Just like John the Baptist who didn’t need any advertisement. He was found alone in the desert. He didn’t have to put up posters in the Roman Empire,”Come, and listen to what I have to say. I am the greatest prophet of all. I speak the word of God. For a gift of $25 you will receive…” John didn’t do it. In fact when he was asked are you a prophet from God, he said no. Than they asked who are you. He didn’t even say his name,”I’m John the Baptist, son of Zechariah,ancestor of Aaron. Jesus, the son of God is my cousin (btw they were cousins)…” But he said,”I’m a voice crying out in the desert”.

People who live in the Kingdom of Devil, they always expect that something bad will happen to them in the future. And they tell their friend,”Wait a little more, you don’t know what life is, soon your smile will disappear from your face…” They don’t understand the quote,”I would rather die as a free man than live as a slave”.

When these people are late for something,they blame traffic, they blame the weather, their wife, their children and everything else but themselves. They can ask you the same question over and over again because when you answered they weren’t listening.

If you tell them,”That car is black.” They will say,”No, that car is dark-blue.” If you tell them that same car is dark-blue. They will say,”No, it’s black.” They are happy when everybody is unhappy. To feel better about themselves, they make fun of weak people in person, and they make fun of strong people behind their back. Many of them go to bed very late because they don’t do anything during the day. They are always tired because they don’t do anything in general. They switch jobs all the time. They don’t know what they want.

They are very sensitive. In a cold weather, they are colder than others. In a hot sauna, they are hotter than others. They act silly because they didn’t grow up like Peter Pan. To a lot of people they seem very funny. Funny not when they try to be funny but funny when they act “normal”. Right away they recognize all the evil, dirty, lazy, money-loving people because that’s who they are. They have no limits. They don’t know when to stop. They spend money they don’t have on things they don’t need.

Quite often you can hear things from them like, “If only…I should have… I would have…She doesn’t know me… How could they think of me that way…That is so easy to solve I just have no time…I’m not guilty…I’ll do it later… They have excuses for everything and they have at least one person in their life whom they blame for all the bad things that happened to them. Usually it’s either their wife, their child, their cousin or an old friend. An old friend they can’t live without and can’t live with.

Despite all of that, no matter how low they went, God loves them too. He looks at them and thinks,”You lost your way, but you can come back. You banned the truth but I’m willing to forgive you. Your life is a mess, but it’s never too late to change it”. 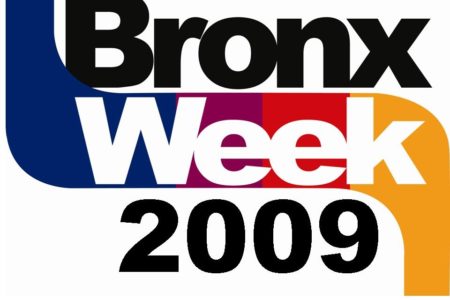 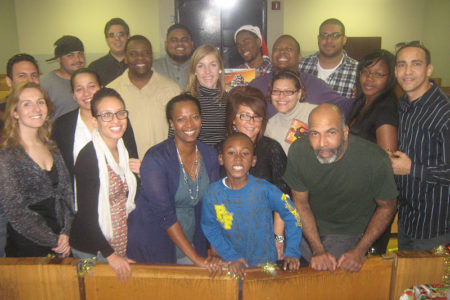 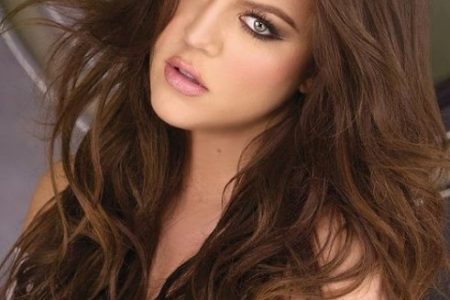