“Go Bronx Podcast has set the standard for innovation and creativity on the Internet,” said Claire Graves, Executive Director of The Webby Awards. “This award is a testament to the skill, ingenuity, and vision of its creators.”

“We launched the podcast in the height of the pandemic because if people could not come to the Bronx, we brought the Bronx to people,” says podcast producer/host and Executive Director of the Bronx Tourism Council, Olga Luz Tirado. “It was our way of sharing the history of this great borough with them even if they could not be here.”

Co-host and historian Angel Hernández said “working with Olga on Go Bronx Podcast was one of my best experience during the pandemic. With museums, libraries, and other cultural institutions closed, we’ve managed to keep our borough citizens informed with their hometown history – and we did it with fun. The Bronx is a special place with a rich history encrusted with firsts, while it continues to host an array of diversity and change that always made good content for a future episode. We are so honored to receive the 2021 Webby Award and would like to thank our supporters and subscribers for listening to us. God bless the Bronx.”

“The Go Bronx Podcast combines two of my favorite things: history and the borough of the Bronx,” said Bronx Borough President Ruben Diaz, Jr. “I want to congratulate Olga Luz Tirado and Angel Hernández for their Webby Award and for being recognized by the International Academy of Digital Arts & Sciences. This platform is a great way for all of us to learn more about what makes the Bronx so historically special.”

About the Bronx Tourism Council

Established in 1991, The Bronx Tourism Council is a division of the Bronx Overall Economic Development Corporation (BOEDC), creating a cohesive and symbiotic relationship between arts and culture and economic development. The role of The Bronx Tourism Council is to promote the borough’s rich history, its institutions, and cultural diversity on a local, national, and global level. For more information, please visit ilovethebronx.com.

About the Webby Awards 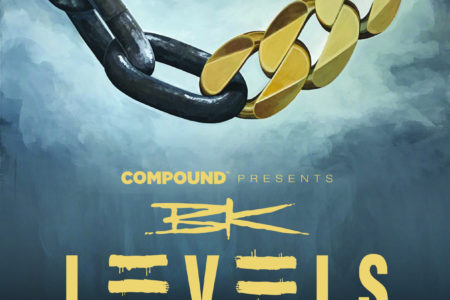 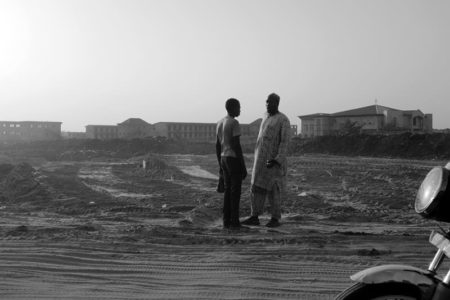 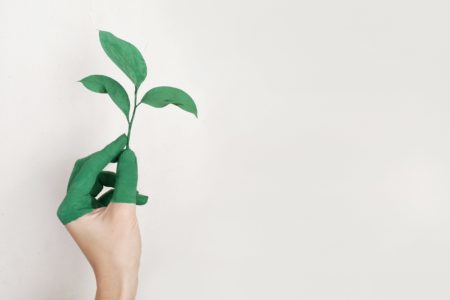