Home / News / Politics / Give City Island A Chance To Speak

Bronx Borough President Ruben Diaz Jr., City Comptroller John Liu and City Council Transportation Committee Chairman James Vacca, together with the City Island Civic Association, are calling on the City’s Department of Transportation to begin the formal public input process regarding the scheduled construction of the new City Island Bridge, slated for next year, through ULURP as soon as possible.

Specifically, they noted that the bridge construction is required to undergo a ULURP review through the Department of City Planning, as stated in the DOT’s own document released in March 2007.

Borough President Diaz, Comptroller Liu and Council Member Vacca demanded that the DOT begin the ULURP process as soon as possible—prior to the construction of the new bridge. The ULURP process requires public hearings by both the local Community Board and the Borough President’s Office, offering the people of City Island and, in fact, the entire Bronx, a chance to weigh in on this proposed construction project.

“The people of City Island have the right to voice their concerns or support for the construction of a new City Island Bridge through the ULURP process. This is a requirement of this project, and the DOT admits just that in its own document, which my office confirmed last week. The DOT should begin the ULURP process immediately, so that City Island residents have their chance to speak out on this proposal prior to the construction of the bridge next year,” said Bronx Borough President Ruben Diaz Jr.

“The Mayor has long taken a ‘my way or the highway’ approach to governing, which now seems to have extended to bridges,” said City Comptroller John Liu. “By circumventing the formal public review process, the Mayor has once again demonstrated his complete disregard for the City Charter which requires that the City provide community members and elected officials an opportunity to comment on land use matters. The City should not only hold public hearings on the City Island bridge proposal but also explain to taxpayers why the cost of this capital project has ballooned by more than $100 million.”

“If the Department of Transportation’s own documents show the need for a ULURP action in order to replace the City Island Bridge, that process must begin before construction starts on the bridge, not after,” said Council Member James Vacca, who represents City Island and is also Chair of the Council Transportation Committee. “DOT should not treat the ULURP process as a foregone conclusion, when City Islanders and myself have expressed real concerns with the design and cost of this bridge. The ULURP process should begin immediately, with transparency and collaboration with the residents and businesses of City Island, before a single shovel hits the ground.”

“The fusion of the City Island community and our Bronx Borough President shows how local government can serve its purpose by actually helping the people. Hopefully, the people that sit in their ivory towers will hear this, and we will have our chance to be heard,” said Bill Stanton, president of the City Island Civic Association.

A copy of the relevant section of the DOT’s March 2007 document is available here.

The overall intent of New York City’s Uniform Land Use Review Procedure (ULURP) is to provide citizens and elected officials an opportunity to comment on pending land use matters. In 1975 and again in 1989, the City Charter was amended and Section 197-c established ULURP. It is administered by the Department of City Planning (DCP) and the City Planning Commission (CPC). ULURP is also one of the specifically noted Charter mandated responsibilities of the Borough President, who under the City Charter must maintain a Bureau of Planning. 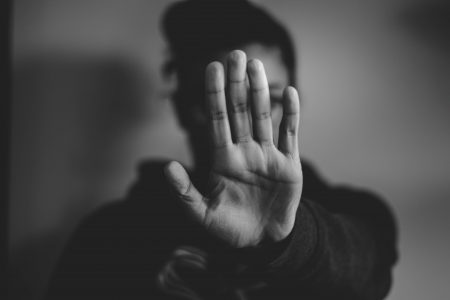 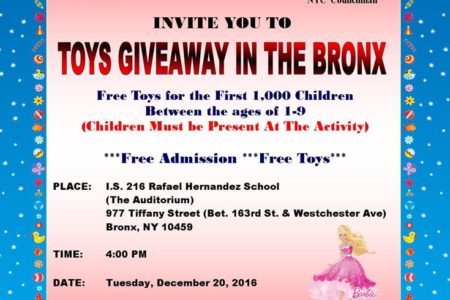 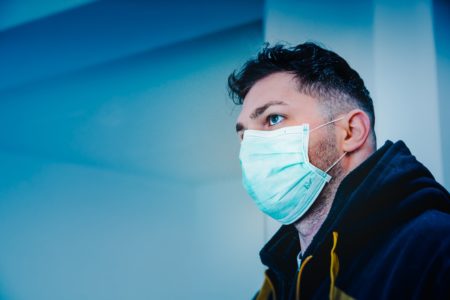