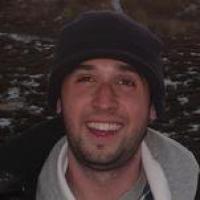 Gimme the Loot, is playing at New Directors/New Films the weekend after next, and you really ought to see it. Loosely inspired, it would seem, by a 20-year-old public-access TV clip in which two graffiti artists challenge their peers to tag the Shea Stadium home run apple, the film follows two tagging teens over the course of a couple of summer days, as they try to hustle up some cash—Sophia (Tashiana Washington) reselling sneakers, paint cans and stolen cellphones in Bronx; Malcolm (Ty Hickson) on a weed run in the Village.

The festival in Austin, Texas, hosted a total of 132 features and 138 shorts this year, culled from more than 5,300 submissions.

Adam Leon was born and raised in New York City. He has directed several short films and music videos, and his most recent short, Killer, premiered at the New Directors/New Films festival in 2009 and went on to play at festivals around the world. Gimme the Loot is his first feature film. 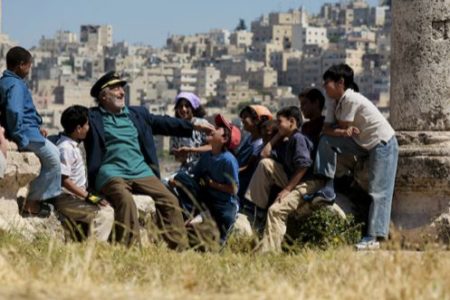 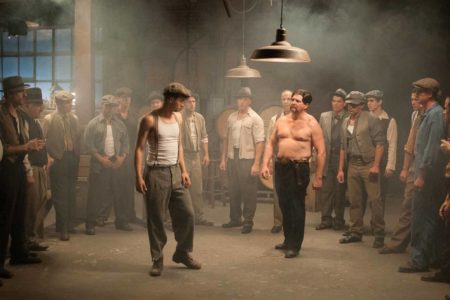