The Giants continue to add to their great off-season additions after drafting WR Odell Beckham from LSU during the 1st round on Thursday.

Beckham, 21, was noted as a top draft prospect coming out of his junior year. During the combine a few months ago, Beckham ran a 4.43 and recorded a vertical jump of 38 1/2.

According to CBS Sports, one of Beckham’s strengths is the ability to be a threat when he has the football. Last season with LSU, Beckham racked up 1,152 yards off of 59 receptions, along with 8 touchdowns.

“Beckham is a dynamic receiver, punt and kick returner,” Reese said on a conference call. “This guy’s a weapon and Eli needs a weapon on the outside.”

The Giants’ next pick will come in the second round with 11th pick, 43rd overall. The draft is catchable on NFL Network and ESPN. 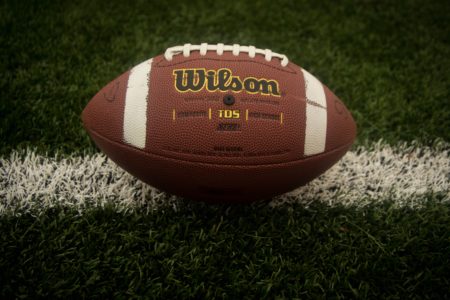