Governor David A. Paterson this week urged New Yorkers to protect themselves against H1N1 flu this holiday season by taking advantage of increased access to the vaccine. In addition, the Governor is participating in a nationwide public service campaign to encourage increased pediatric vaccination against H1N1 flu.

“Now that the vaccine is open to everyone, I encourage New Yorkers to take advantage of increased opportunities to receive the H1N1 vaccine,” Governor Paterson said. “The more New Yorkers who get vaccinated now, the better our chances are of avoiding increased H1N1 flu activity as we move through the winter months and into early spring. Let’s enjoy the holidays and get off to a healthy start in 2010 without the worry of getting or transmitting the flu.”

On December 11, Governor Paterson announced that the H1N1 vaccine is available to all New Yorkers older than 6 months of age. Before that time, the vaccine had been restricted to individuals in priority groups at greatest risk of serious illness from the flu or at risk of transmitting the flu to vulnerable persons.

State Health Commissioner Richard F. Daines, M.D., said: “H1N1 flu activity is still widespread in New York State, although activity is down from previous weeks. With more vaccine coming into the State every week, we have an opportunity to take the upper hand and prevent further spread of the virus. Vaccination is the most effective measure against the flu.”

Approximately 23 percent of H1N1 vaccine allocated for New York State is in the form of nasal spray, which is approved for individuals ages 2 to 49 who are not pregnant and do not have certain health conditions. Commissioner Daines emphasized that H1N1 nasal spray vaccine is as safe and effective as injectable vaccine.

The vaccine virus used in the H1N1 nasal spray vaccine is a live, attenuated (weakened) virus that will not cause illness. The H1N1 nasal spray does not contain thimerosal or other preservatives. None of the H1N1 vaccines produced for use in the U.S. contain adjuvants, substances that may be used to increase the potency of vaccine.

The H1N1 nasal spray vaccine is not recommended for individuals who have weakened immune systems, long-term health problems such as asthma, diabetes, heart disease, lung disease, kidney or liver disease, anemia and other blood disorders, certain muscle or nerve disorders such as cerebral palsy, or children or adolescents on long-term aspirin treatment. However, the nasal spray can be used by family members and care givers of people with chronic diseases, who otherwise meet the vaccine criteria.

Local health departments and health care providers continue to provide H1N1 vaccinations to New Yorkers. County health departments in all 57 counties outside of New York City have either conducted H1N1 flu clinics or will hold clinics in the coming weeks.

From September 1 through the week ending December 12, there have been 54 confirmed H1N1-related deaths in the counties outside New York City, including 15 children under the age of 18. More than 3,000 individuals were hospitalized in New York State with flu during the same time period.

Vaccination:
Everyday preventive actions, including covering coughs and sneezes, frequent hand washing, and staying home when sick; and correct use of antiviral drugs when prescribed by a physician.

More information about H1N1 flu, including where to locate flu vaccine, is available here. 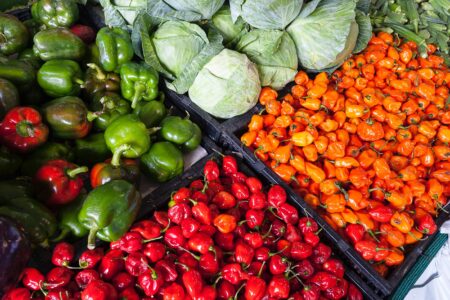 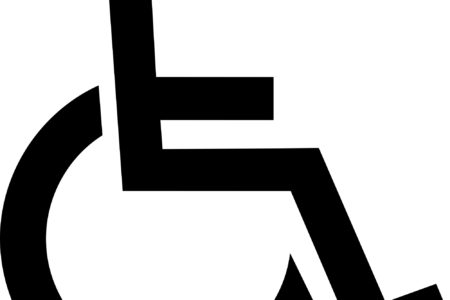