Mayor de Blasio today announced the City will issue a week of furloughs for Mayor’s Office employees. This action, in addition to savings from the adopted budget, will represent a 12% cut to the FY21 Mayor’s Office budget.

“Dedicated public servants have worked tirelessly for our city and their fellow New Yorkers throughout this crisis,” said Mayor Bill de Blasio. “This is a painful step, but it shows just how committed we are to responsible budgeting and leading the City through these challenging times. Today’s announcement makes it clear we need Albany to step up, too. We need our partners in the state government to give New York City long term borrowing authority.”

The City is facing an enormous budget challenge, a $9 billion toll on City revenue, and has already cut $7 billion from the budget between February and the Fiscal Year 2021 Adopted Budget announced in June. The City continues to work with labor groups to find savings and prevent layoffs.

The Administration has made historic moves to make the City fiscally responsible and prepared for adversity, including: 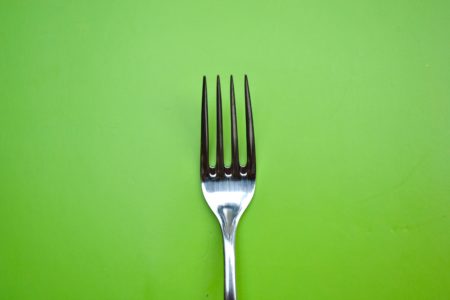