A former federal Transportation Security Administration officer pleaded guilty Thursday to bribery and extortion charges related to accepting cash in exchange for allowing what she believed was painkiller pills to pass through an airport.

The U.S. Attorney’s Office said 49-year-old Brigitte Jones of the Bronx, N.Y., who was based at Westchester County Airport in White Plains, N.Y., pleaded guilty in federal court in New Haven.

“This defendant knew that an individual was transporting illegal narcotics and narcotics trafficking proceeds through Westchester Country Airport,” said Connecticut U.S. Attorney David Fein. “Instead of stopping him, she violated her oath of office, compromised important airport security procedures, and assisted a drug trafficking enterprise.”

Jones faces up to 20 years in prison for the extortion count and up to 15 years for the bribery charge when she is sentenced on July 25.

Authorities say Jones was aware that a trafficker was transporting large quantities of oxycodone from Florida, and then transporting the cash proceeds of his sale of oxycodone through the airport on his way back to Florida.

Jones, who was arrested last year, agreed to allow the trafficker to transport what she believed were oxycodone pills through airport security and promised that she would help to ensure that he would not be stopped by TSA agents, prosecutors said. In exchange, authorities said, the trafficker paid Jones $1,200.

In a recorded conversation, authorities said, Jones said, “When you get to the airport and you’re there and you’re checking in at the counter, you let me know so when you’re coming through security, I’ll take care of the rest.”

A day later, Jones did not stop the trafficker, who by then was cooperating with authorities, from passing through the airport security while carrying 1,500 pills that she believed were oxycodone but in fact were placebos, authorities said. 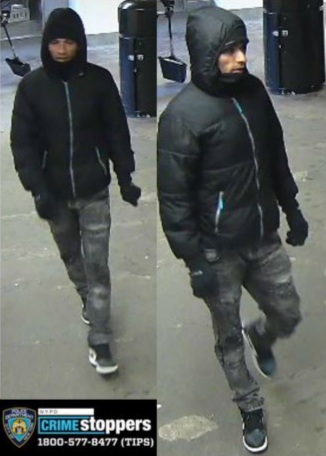 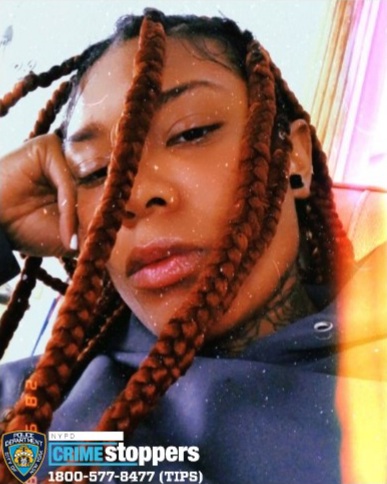 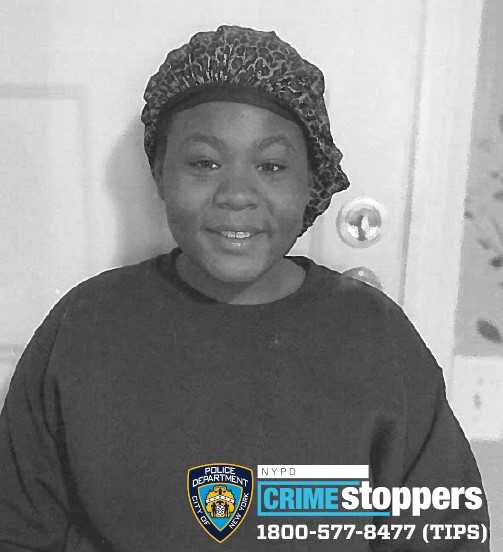