Preet Bharara, the United States Attorney for the Southern District of New York, announced that Igor Poteroba, a former investment banker in the Healthcare Group of UBS Securities LLC (“UBS”), was sentenced today to 22 months in prison.

The sentence is for his participation in an insider trading scheme in which he passed material, non-public information regarding six mergers and acquisitions that certain UBS clients were contemplating to a co-conspirator, Alexei P. Koval, who then traded on this information, generating hundreds of thousands of dollars in illicit profits. Poteroba, 37, was sentenced in Manhattan federal court by U.S. District Judge Paul A. Crotty.

Manhattan U.S. Attorney Preet Bharara said: “The message of today’s sentence of Igor Poteroba should be crystal clear—this office, along with our law enforcement partners, will not abide corrupt insiders who use their privileged positions to steal their companies’ valuable secrets and cash in on them. Professionals who engage in insider trading will be punished to the full extent of the law.”

According to documents previously filed in Manhattan federal court:

In addition to his prison term, Judge Crotty sentenced Poteroba, of Darien, Connecticut, to three years of supervised release and ordered him to forfeit $465,095.21, representing the amount of foreseeable proceeds obtained as a result of the securities fraud offenses. Judge Crotty also ordered Poteroba to pay a $25,000 fine and will determine the amount of restitution at a later date.

This case was brought in coordination with President Barack Obama’s Financial Fraud Enforcement Task Force, on which Mr. Bharara serves as a co-chair of the Securities and Commodities Fraud Working Group. President Obama established the interagency Financial Fraud Enforcement Task Force to wage an aggressive, coordinated, and proactive effort to investigate and prosecute financial crimes. The task force includes representatives from a broad range of federal agencies, regulatory authorities, inspectors general, and state and local law enforcement who, working together, bring to bear a powerful array of criminal and civil enforcement resources. The task force is working to improve efforts across the federal executive branch, and with state and local partners, to investigate and prosecute significant financial crimes, ensure just and effective punishment for those who perpetrate financial crimes, combat discrimination in the lending and financial markets, and recover proceeds for victims of financial crimes.

This case is being handled by the office’s Securities and Commodities Fraud Task Force. Assistant U.S. Attorney Marissa Molé is in charge of the prosecution. 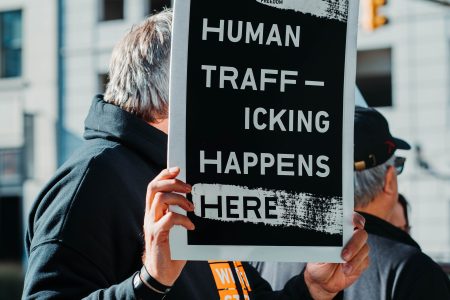