Eric Protein Moseley, along with his daughter, has been homeless from coast to coast for over 16 years, with the Bronx being the place where his advocacy for homeless people all began.

Moseley became a homeless parent after he and his daughter’s mother separated because of their continuous drug use. Moseley, a resident of Detroit at that time, decided to take on a journey to find a better way of living for him and his daughter and hit the road with just the clothes on their backs.

Years later Moseley and his daughter somehow wound up in New York City in a homeless shelter. Upon their arrival Moseley was already equipped with footage from Los Angeles`s hard core homeless conditions down on skid row. Moseley’s plans were to make a reality TV show about homelessness, given that he knew so much about it.

The reality TV show format went out of the window when he witnessed a 8-month pregnant woman in need of medical attention and could not make it to the front door was turned down because the shelter did not want the EMS to enter to see the horrible conditions of the building. That is when Moseley began to act, calling local and state officials to complain. Since then the building has been relocated from the original birth place of 151 Walton to another location called Powers.

Moseley eventually left New York with a new approach on life and went on to produce the popular documentaries titled “Down But Not Out” along with “A Cry Out To Obama”, which aired on PBS stations around the country. Together, these films have been featured a total of fourteen times in local newspapers from South Carolina to Los Angeles, Washington State and Washington, DC.

Moseley has been recognized in Los Angeles as becoming the very first homeless filmmaker to have documentaries aired on opposite coasts. He is now turning his attention to his new film, which is a documentary titled “A Cry Out To Obama”, premiering in the near future.

Moseley also plans to return to the New York area to do another documentary, “A Challenge to The Mayor”, which he will challenge Mayor Bloomberg to a 24-hour stay on the street of the city, allowing him to better understand homelessness. 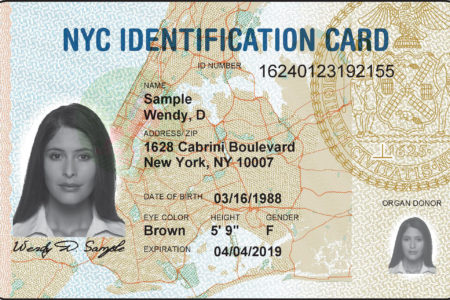