A former clerk at a Bronx courthouse has been indicted for stealing more than $80,000 by under-reporting cash transactions, prosecutors said Friday. 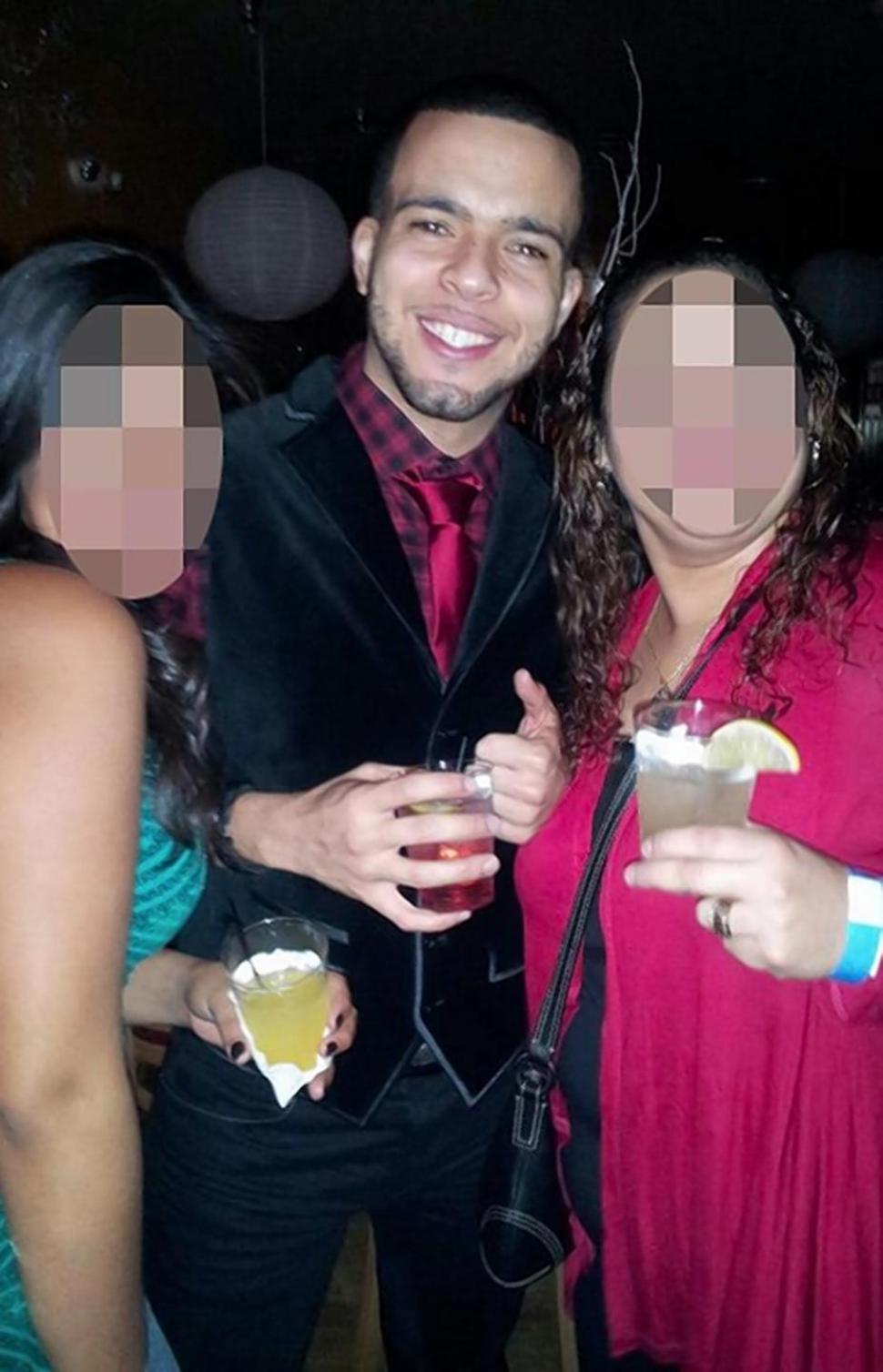 Christopher Goodly, 29, is accused of behaving badly by siphoning fees he had collected as a finance clerk from passport applications and business certificates, pocketing between $200 to $1,000 a day.

He was fired in September 2013 — about 11 months after allegedly starting the scheme — because an audit revealed that he issued more documents than he actually reported, a source said.

He was charged with grand larceny for allegedly taking in a total of $82,225 and is facing up to 15 years in prison if convicted.

Goodly is accused of making the fraudulent reports on 190 different days to hide his no-good deeds and has also been indicted on hundreds of counts of falsifying business records and official misconduct to reflect that.

Goodly, who was extradited from Virginia, was arraigned Friday and ordered held on a $25,000 bail. He worked at the Clerk’s Office in the Civil Court building on Grand Concourse, officials said. 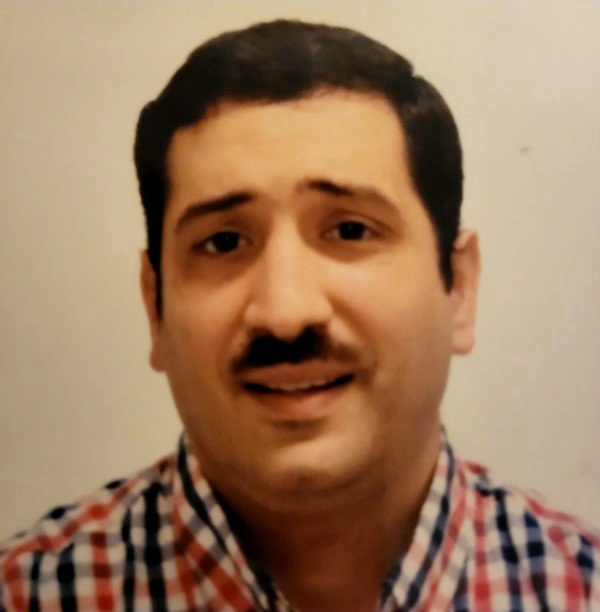 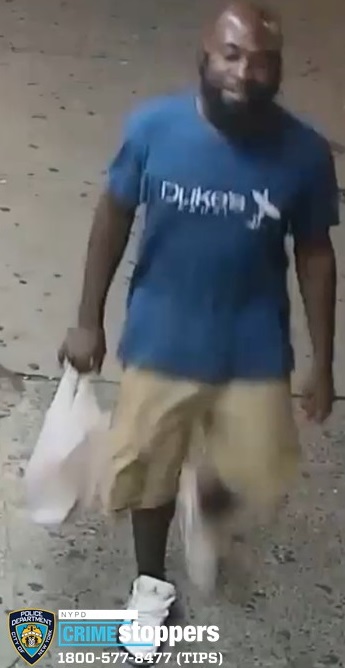