A former police officer in Bronx was sentenced Wednesday on drug related and other charges.

He was convicted on grand larceny, robbery and drug possession charges, and could have been sentenced for up to 30 years.

Fifteen other police officers were also eventually snagged in the scandal.

The New York City Police Department former officer was the original target of an undercover probe that began in 2008, stemming from a tip about drug dealing and other illegal activities at Ramos’ family-owned barbershop in Bronx.

The probe started when Ramos was allegedly caught on a wiretap talking about fixing tickets.

Undercover video captured Ramos using a police car to drive a shipment of supposed drugs from Bronx to Brooklyn. 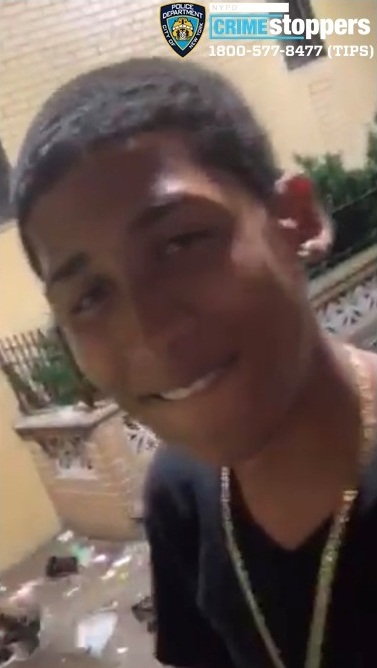 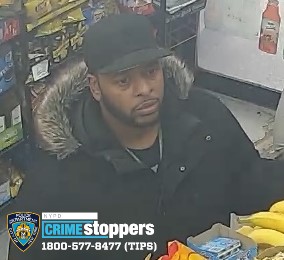