On Friday, June 11, 2010, Global Kids students at Fordham High School for the Arts (FHSA) opened their Growing Justice Community Garden. The garden is the culminating achievement of a yearlong campaign that students have been conducting to combat obesity and a lack of fresh food in their community. 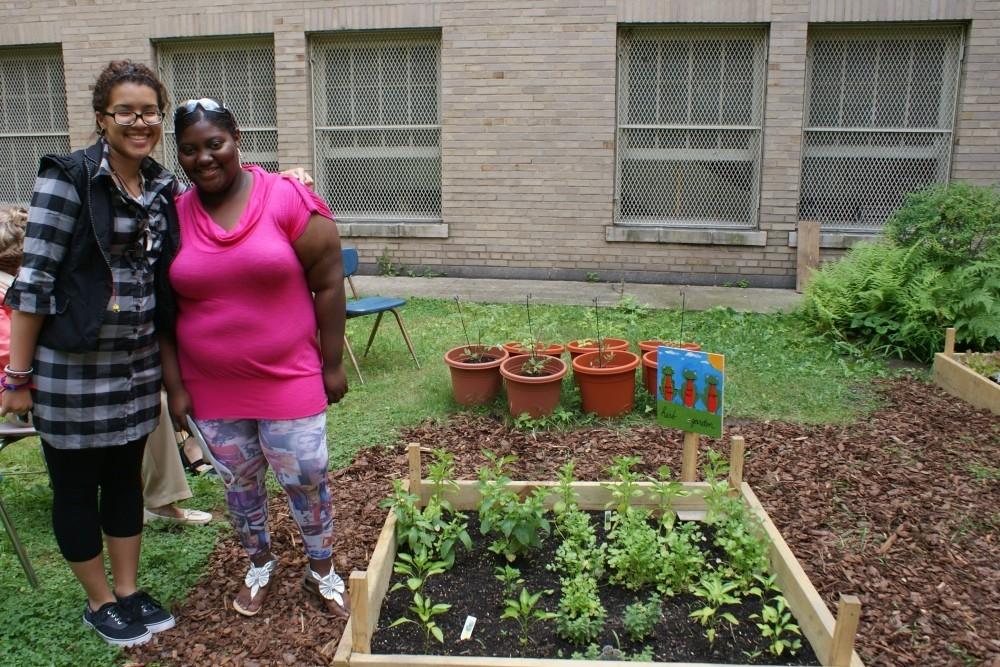 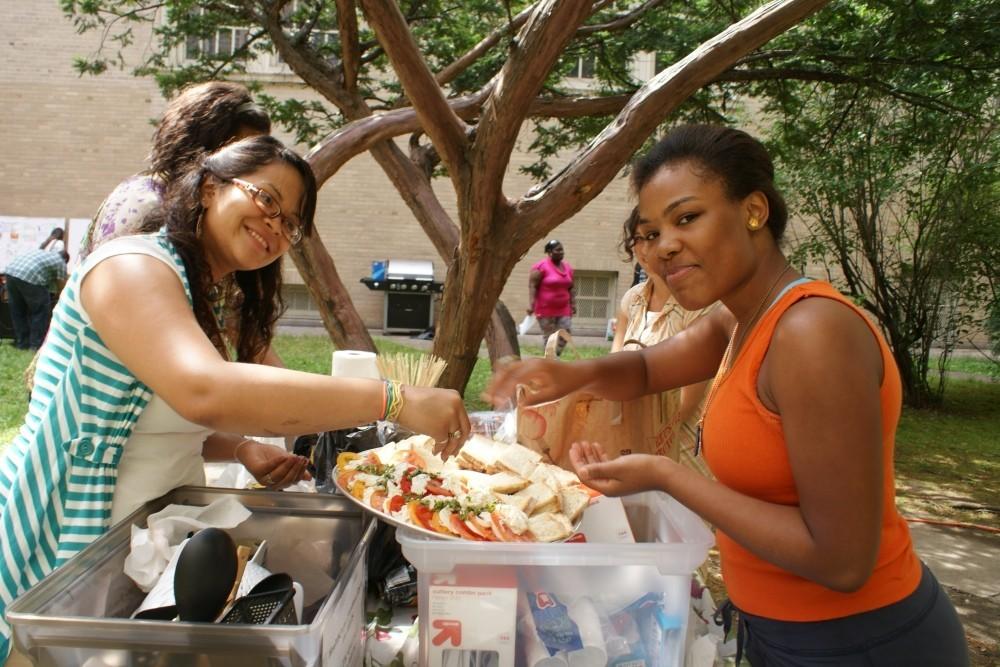 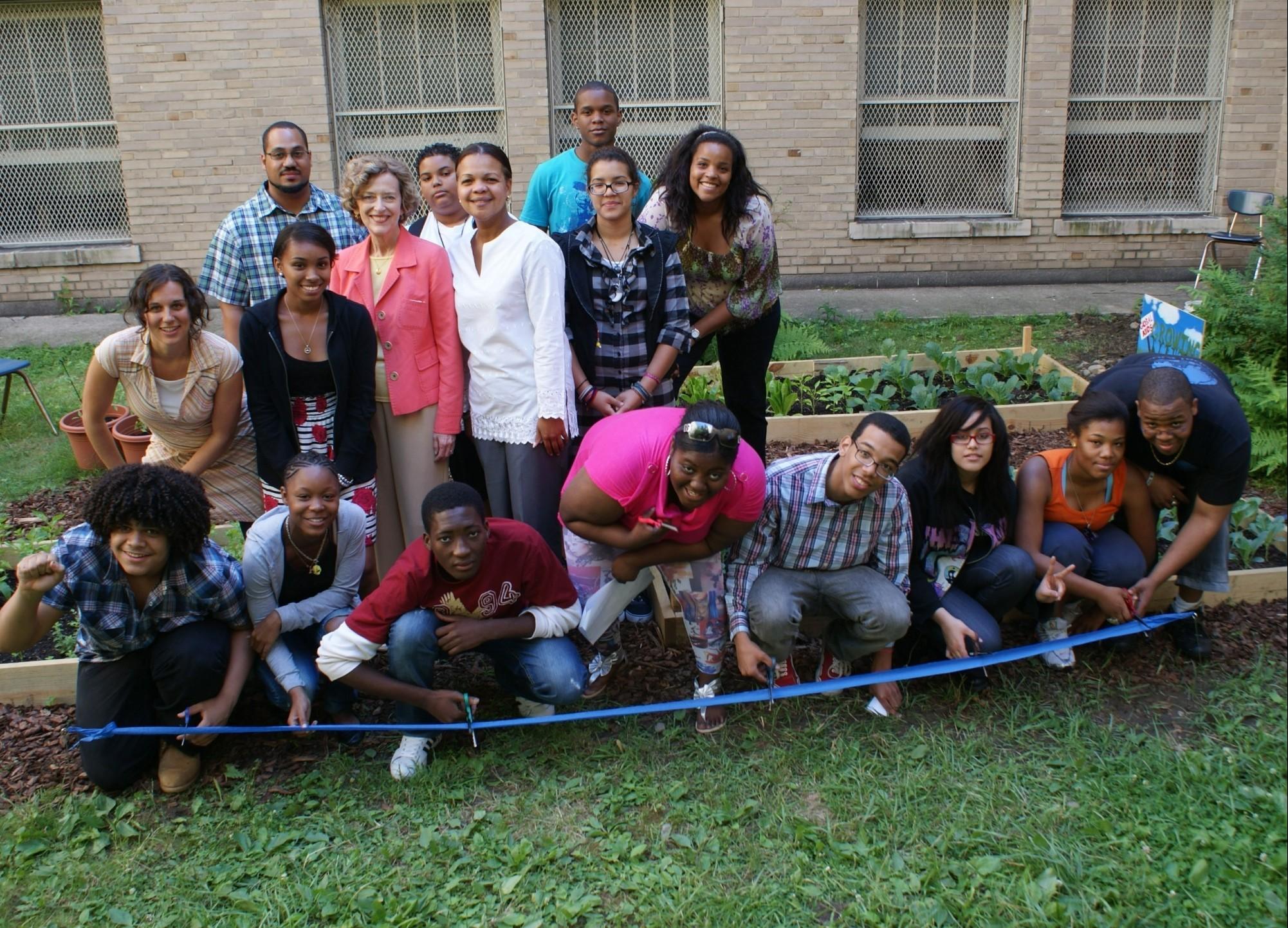 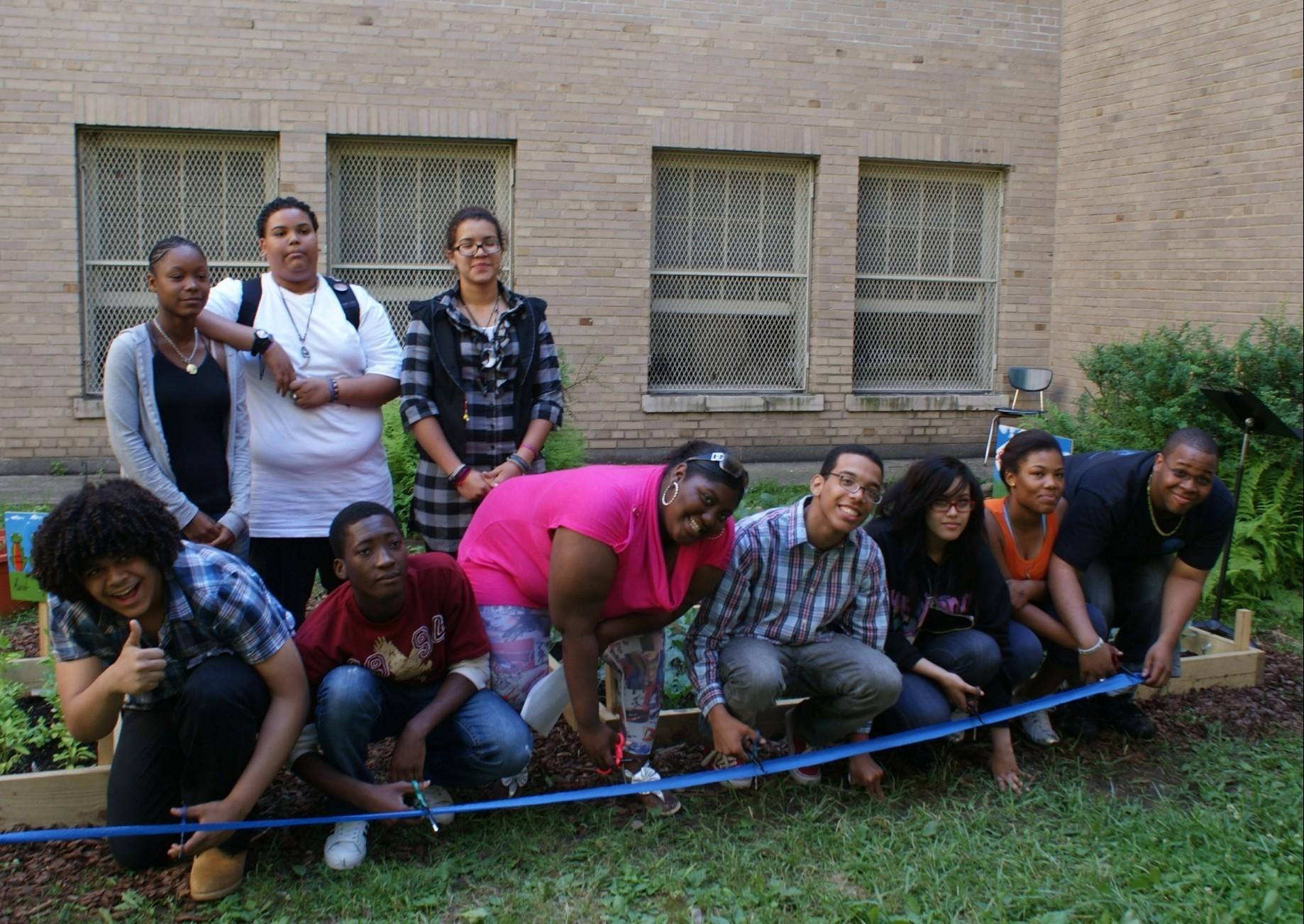 Obesity is a major problem in Bronx communities, where one in three children and one in four adults are overweight or obese. In light of these dire statistics, FHSA students in Global Kids’ Human Rights Activist Project, a program that empowers youth with the tools and skills they need to advocate for issues of concern to them, chose to focus on food justice this year. Over the past ten months, students have conducted a number of peer and community education projects around healthy eating and food justice, including interactive workshops, presentations at conferences, and creating and handing out informational materials.

Students at the school led a letter writing campaign in support of Senator Kirsten Gillibrand’s efforts to ensure that the Child Nutrition Reauthorization Act, which expires in September 2010, is renewed. They collected over 500 letters in support of the Act, which expands the availability of nutritious meals and snacks to children in school, after school, and during the summer.

The Growing Justice Community Garden brings both fresh food and a means to educate others about food justice to the school. For the past eight weeks, students have worked on building the garden beds and planting and caring for a number of fruits, vegetables and herbs.

At the ceremony on June 11, students presented the work they have done throughout the year, and officially opened the flourishing garden. They spoke eloquently about the importance of food justice, and its relevance to our communities today. The school principal, Ms. Iris Blige congratulated students on their work, and urged other FHSA teachers present to integrate the new garden into their curricula and activities. Refreshments served at the event were freshly prepared by the students, and featured ingredients from the garden.

Global Kids, Inc. conducts a range of comprehensive youth development and global education programs at Fordham High School for the Arts, both during the school day and after school, which engage students in hands-on projects, academic skill-building, and leadership opportunities. 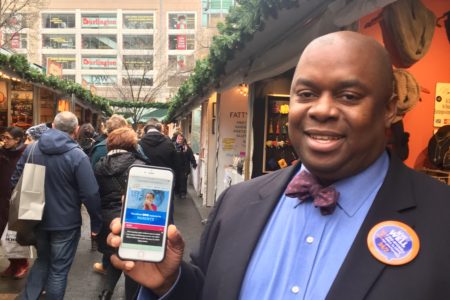 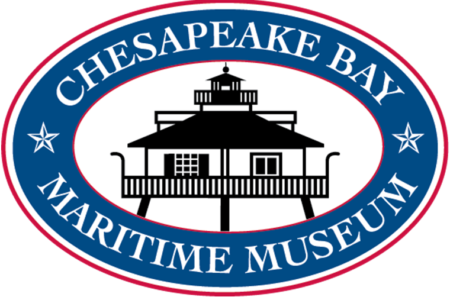