The Fordham University men’s basketball squad continues the 2014 Atlantic 10 season as they host the University of Richmond Spiders in the historic Rose Hill Gym on Saturday night, January 11, at 7:00 p.m. in a game that will be televised live on SportsNet NY (SNY) with Dave Raymond on play-by-play and John Griffin on color.

The game will be streamed live on the Atlantic 10 Digital Network and broadcast on WFUV (90.7 FM) and www.wfuv.org and can be followed live via livestats. Follow the links above.

The Rams will be led into the game by the top scoring backcourt in the Atlantic 10, senior guard Branden Frazier, a preseason Third Team All-Atlantic 10 pick, and freshman guard Jon Severe, a product of Christ the King High School. Severe, a four-time Atlantic 10 Rookie of the Week, is averaging an Atlantic 10-best 21.6 ppg, after a 35-point outburst at Duquesne on Wednesday, while Frazier is right behind him, averaging 18.2 ppg, fourth best in the conference, and he has two double-doubles year.

Over his three-year career, Frazier has netted 1,332 points, good for 13th on the Fordham all-time scoring list.

Saturday night’s contest will be the 18th meeting between Fordham and Richmond on the hardwood. Richmond leads the all-time series, which started in the 1984-85 season, 11-7, and has won the last six meetings, including a 72-55 win on the Rose Hill Gym on February 23, 2013 as Deion Taylor led four Spiders in double figures with 12 points. 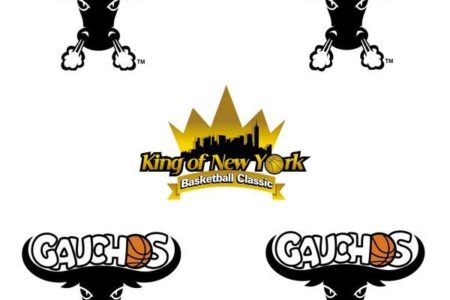