Five people, including a 14-year-old boy, were shot in three boroughs within a 21-minute span Saturday night, police sources said.

The bloodshed began at 9:33 p.m. when a gunman blasted away on 106th Avenue near 180th St. in Jamaica, Queens, striking a woman in her 20s in her leg. Paramedics rushed the wounded woman to Jamaica Hospital.

Another round went wild and punched its way through a home just paces from the park, hitting a 23-year-old woman in the arm, sources said. Both victims were taken to Richmond University Medical Center, an FDNY spokesman said.

The violent spree ended at 9:54 p.m., when two men in their 20s were shot on Park Avenue near E. 188th Street in the Fordham Heights section of Bronx.

The assailant shot one victim in the foot, sources said, and the other was hit in the arm. Both were taken to St. Barnabas Hospital.

Miraculously, none of the injuries was fatal, sources said. 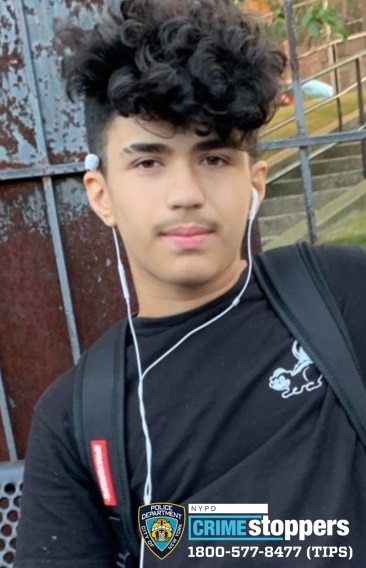