Bronx man Herb Huntley became the first New York City homicide victim of 2015 when he was fatally shot in the head on New Year’s Day.

According to police, the shooting occurred less than three hours after the ball dropped.

The 26-year-old man was found around 2:55 a.m. in the lobby of St. Mary’s Park Houses in Bronx. According to NYPD, Huntley lived about a quarter of a mile away from where he was shot. He was found unconscious and unresponsive, suffering from gunshot wounds to the head and torso.

Huntley was taken to the Lincoln Medical Center, but he could not be saved  and was pronounced dead.

About an hour before Huntley was killed, two employees of the Hot Bagels deli on Staten Island became the first gunshot victims of the new year. Two men in ski masks allegedly open fired at the deli clerks in a botched robbery attempt, according to police. The clerks are currently in stable condition.

No arrests have been made in either case, though police reported that investigations into both incidents are ongoing. 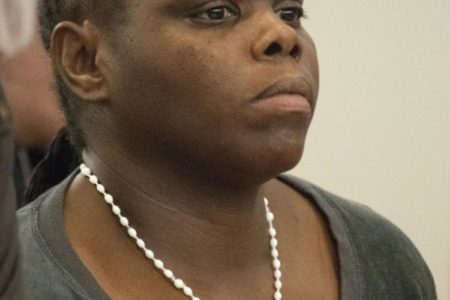 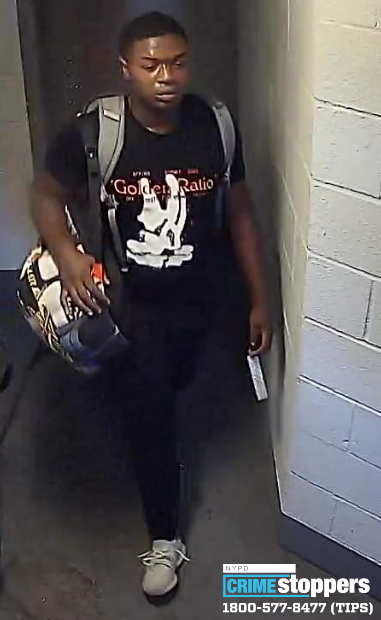