The New York City Department of Transportation is close to finishing the first-ever “slow zone” pilot project in the city. It will be implemented by early October,
the department’s Bronx Borough Commissioner Constance Moran said at the last Community Board Three meeting on September 16, 2011. 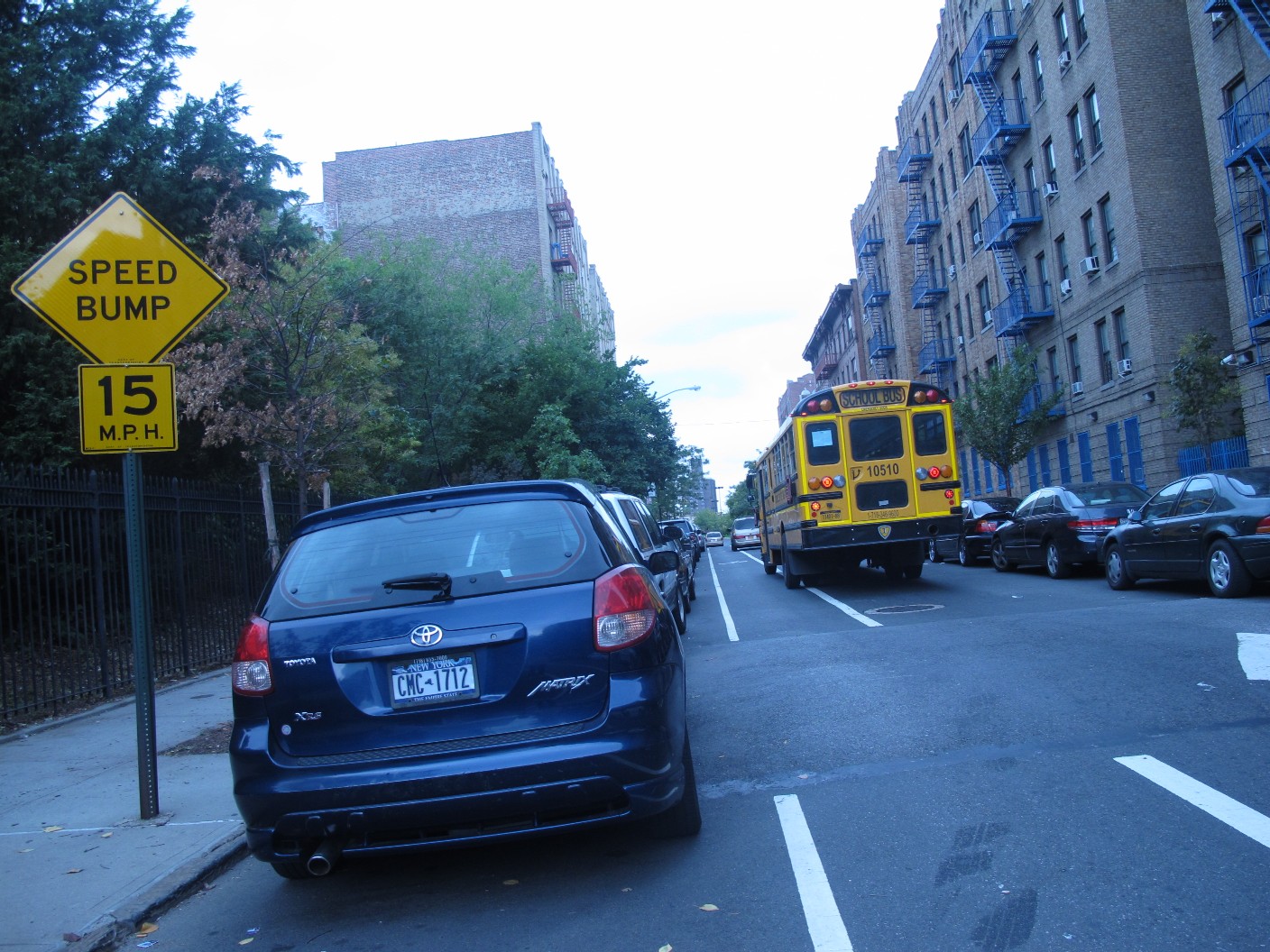 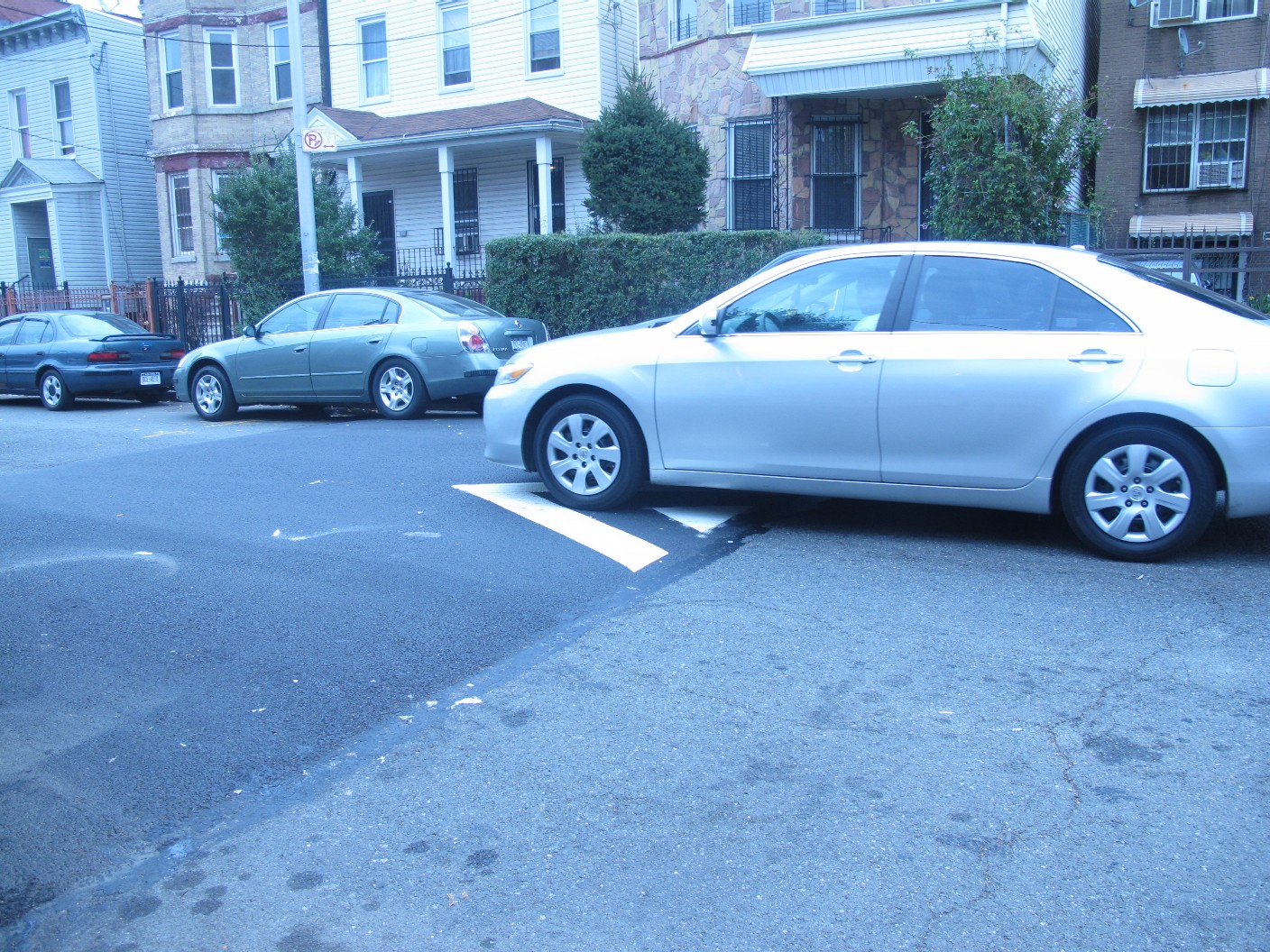 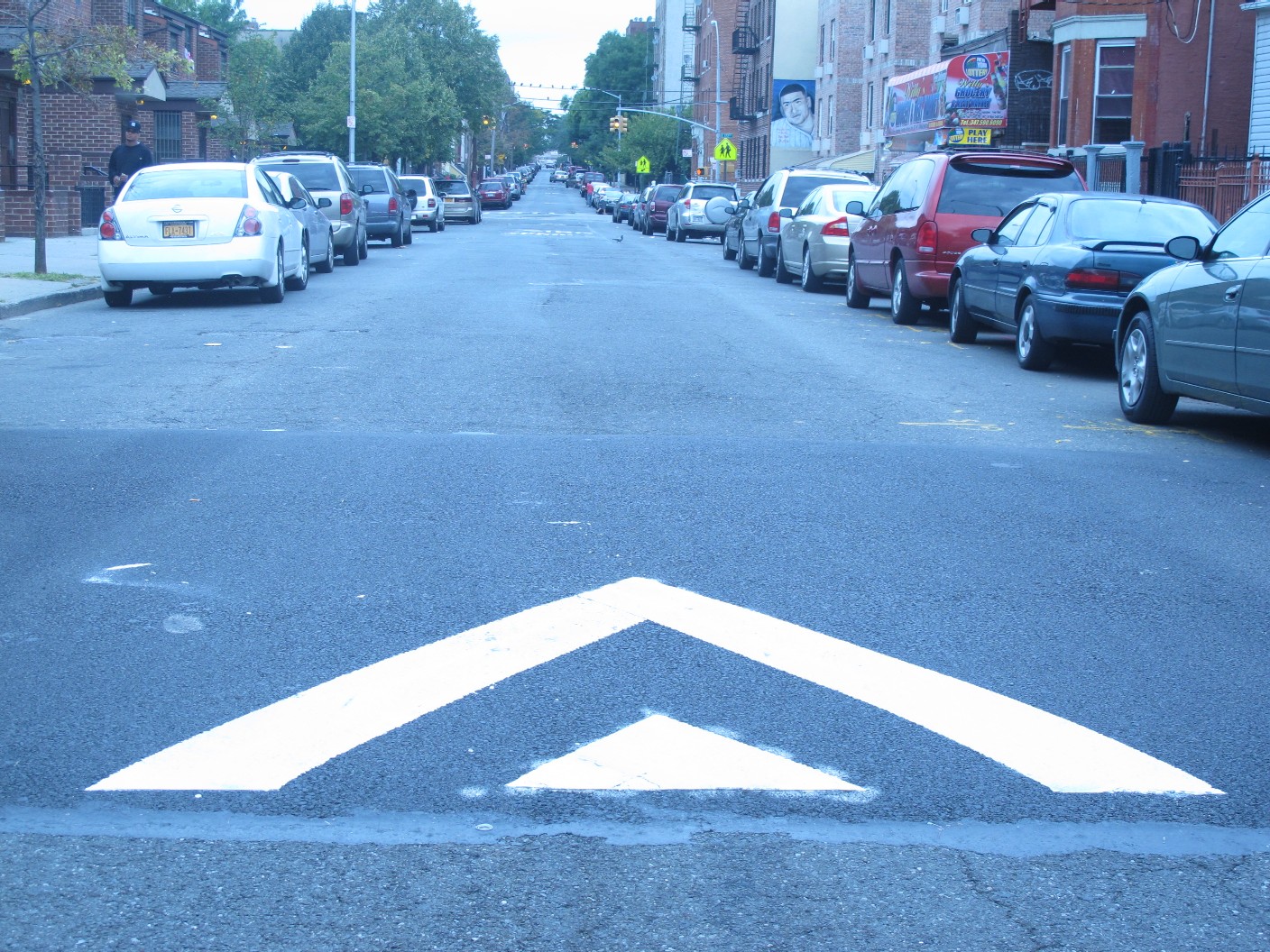 The zone imposes speed limits and speed bumps to control traffic in the area, which has the highest traffic deaths/accidents of any neighborhood in the city, according to the department’s accident reports analysis. An intended effect is also to reduce traffic noise.

Based on models already installed in London, a “slow zone,” also known as a “20 mph zone,” reduces the speed limit to 20 mph throughout the area, and 15 mph near schools. Speed bumps are installed on most streets, and signs are posted throughout to slow down vehicles.

Nicole Garcia from the Department of Transportation said the project is a good idea because safety is the department’s top priority and the agency looks for innovative ways to make streets even safer for everyone on them. Last year, the department launched its “That’s Why It’s 30” campaign to educate New Yorkers about the safety benefits of adhering to the city’s 30 mph speed limit.

Claremont is ranked No. 1 in Killed or Severely Injured per 100,000 residents, according to department’s analysis of New York Police Department data. That is the main reason why Claremont was chosen for the pilot project, said Montgomery Dean, a press officer at the Department of Transportation. Another motive is the neighbourhood’s second rank in the concentration of schools. The “slow zone” area includes five schools.

The geographical boundaries of the area are 174 Street on the North, Boone Avenue on the East, part of Westchester Avenue to 167 Street on the South, and Southern Boulevard on the West.

The key element in making the slow zone is self-enforcing via traffic calming. “We’ll be in contact with NYPD about (enforcement)”, Dean said.

Joel Burdier, a benefit supervisor at the National Income Life Insurance Company who often drives in the area to meet with clients, said a slow zone makes sense around the schools. “This is an urban neighborhood. I understand what (the Department of Transportation) is trying to do, but people will continue to disregard the signs,” he said.

Four hundred and twenty-nine tickets were issued from January until August of this year for disregarding traffic signs. This is the seventh most frequent violation in the area, according to moving summonses data from the 42nd Police Precinct. Citywide the number of issued tickets for a traffic sign violation is 91,513.

Jason Santos, who lives in the area and has been a driver for six years, has a different concern about the pilot project. He says he thinks the money and material used to implement the slow zone should be used for filling the potholes on the streets. “No one reimburses you when driving through a pothole messes up the shocks on your car,” Santos says.

To finalize the project, Department of Transportation still has to put in 20 mph markings and install the gateways – two poles with speed limit and slow zone signs on them. Two parking spaces will be removed at each gateway. Dean said the money to realize the project comes from the department’s annual budget.

Casualties were reduced by 40 percent in areas that implemented a slow zone, according to a study done in London by the British Medical Journal published in December 2009. The number of children killed or seriously injured in traffic accidents was reduced by 50.2 percent. The British Medical Journal estimates that 20 mph zones prevent 203 casualties each year, of which 27 would be killed and seriously injured and 51 would be pedestrians.

Reducing car accidents is what residents are hoping for. Bernardo Reyes, who lives in area and has two children, 7 and 11 years old, said the “slow zone” pilot is a great idea because a lot of families live in the neighborhood. “I don’t mind driving slow at all. It’s for the kids. You have people driving like they are on a highway around here and it’s dangerous.”

Bronx Storm Was A Tornado