“Our bus network redesigns are customer-driven, which makes customer feedback a critical part of the process,” said MTA NYC Transit President Andy Byford. “We are always looking for new ways to connect with our customers and to provide important information, and a digital open house in this age of an increasingly web-savvy population means more flexibility for our customers to participate.”

The digital open house on December 12, 2019 will be a livestreamed in-depth presentation of the redesign to provide information to Bronx residents who are unable to attend a community board meeting or site event in person. The presentation, which will be hosted by President Byford and the Bronx Bus Network Redesign team, will be a detailed version of the presentations that are available on the Bronx Bus Network Redesign website. The team will answer some of the most frequently asked questions on the proposed final plan, and the public can submit questions via here or on Twitter using the hashtag #bronxbusredesign.

The proposed final plan updates the Bronx’s bus routes, which were largely unchanged since they were converted from trolley lines nearly a century ago or absorbed from private bus lines consolidated into the MTA decades ago. It took into consideration the routes’ performance, ridership and reliability on key corridors, and how individual routes contribute to the larger network. The proposal establishes a new baseline of bus service in Bronx and a new foundation upon which the MTA can build service as the borough continues to evolve.

The recommendations were developed in collaboration with NYCDOT following unprecedented levels of public outreach with communities and coordination with transit advocates, including open houses, workshops, community board meetings, in-person surveys, and community events. MTA NYC Transit is continuing this level of public outreach with the final plan through follow-up meetings with community boards in the areas affected by the Bronx Bus Network Redesign and staffed information tables at key bus and subway transfer points throughout Bronx. Additionally, the MTA will hold a public hearing in early 2020 as part of the implementation process, which requires a full MTA Board vote. Details of the public hearing will be released closer to the date.

The full MTA outreach calendar is available on the project website at here, and upcoming meetings are also listed below. By the end of this phase of public outreach, NYC Transit will have attended 30 public outreach events solely on the proposed final plan. Information on the times and locations of Bronx and Manhattan community board meetings is available here.

MTA personnel will be on site to answer questions and take feedback:

Under the Fast Forward plan to improve bus service, NYC Transit is redesigning the bus networks in every borough of New York City, starting with the Staten Island Express Bus Redesign that was implemented in August 2018 that has resulted in faster bus speeds, better reliability, and hundreds more trips during each week. Bronx is the first borough to undergo a redesign of both the local and express routes at the same time. The MTA used customer feedback, traffic data and analyses, on-the-ground information from employees, and collaboration with NYCDOT and NYPD to find ways to improve bus travel times, increasing reliability and frequency for the largest number of customers. Redesigns of the Queens and Brooklyn local and express bus networks are also underway.

The bus network redesign’s goals included creating a high-frequency network along major corridors, providing more intermodal connections to ease accessibility between bus and subway service, and improving crosstown connections in Bronx, which is already well served by many subway lines running north-south. Some of the proposals include:

The digital open house will be recorded and archived on the MTA’s YouTube channel as well as Published on the project website for any members of the public who were unable to watch the livestream.

Additionally, NYC Transit is currently reviewing public feedback on express bus service proposals and will provide an update before the MTA holds a public hearing on the proposed final plan in early 2020. After the public hearing, the MTA Board must vote before any changes are implemented in mid-2020. 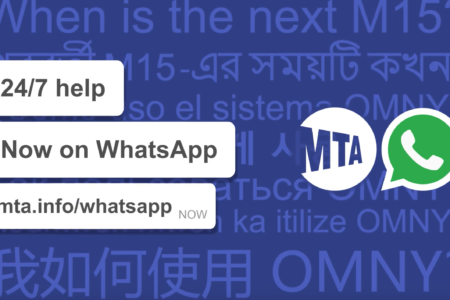 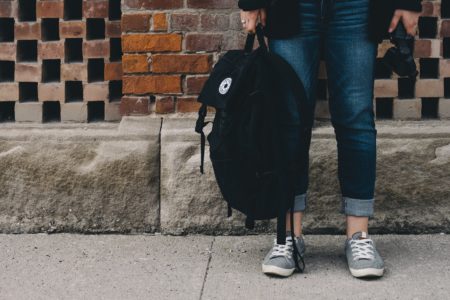 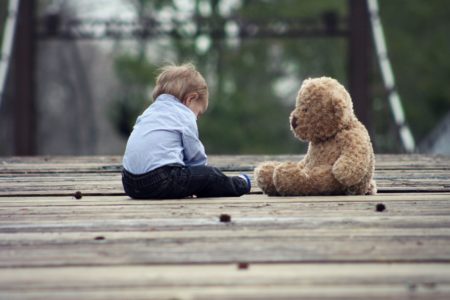