A Bronx woman was arrested by Greenwich Police on Monday on charges stemming from a threatening incident that occurred in June of 2017 on Edgewood Avenue in Greenwich, CT.

Subsequent investigation of that incident resulted in an arrest warrant for the woman, Natashia Livingston, 38, of Decatur Avenue in Bronx, NY.

Livingston was charged with two counts of Alteration a of Firearm identifiers and  Improper Storage of a Loaded Firearm. 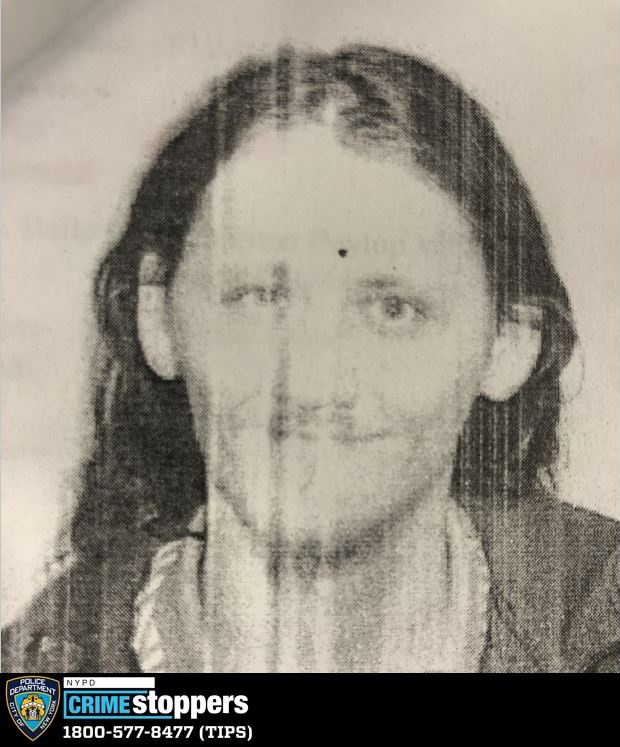