Existing Home sales increased 7.8% to a 4.82 million annual rate (highest level in two years), beating estimates of 4.56 million on record-low mortgage rates, more affordable properties and limited supply of new homes. Sales of distressed properties are also starting to account for a smaller market share, leading to gains in home values. The improvement will lead to a rise in residential wealth, which usually generates higher consumer confidence and spending.

The Bank of Japan abandons the minimum return on bonds it purchases as a step to ensure it meets targets for adding stimulus to the economy, even as ending deflation remains out of reach. The previous requirements of regular government debt purchases set at 1.8 trillion yen/month and for notes accumulated under a 55 trillion yen asset-purchase fund were scrapped. The asset program was also increased by 10 trillion yen. Negative rates are a possibility should the Euro crisis worsen and investors flock to safe havens.

U.S. Stocks rise on better than estimated existing home sales numbers and BOJ stimulus news. The Nikkei index climbs to its highest level since May on BOJ stimulus.

Sprint jumps up 7.1% on as the CEO Dan Hesse predicted a wave of M&A in the industry, potentially hinting that Sprint may plan a role future consolidation of smaller wireless carriers. The CEO states that Sprint may encounter two types of deals, a large scale deal to gain size to challenge AT&T and Verizon or smaller deals that have more immediate cost benefits and synergies.

Spanish bonds gained as PM Mariano Rajoy said his government was committed to cutting the budget deficit and investors bet the country will seek a bailout. Spanish credit ratings are unlikely to be cut to junk in the near future says S&P EMEA ratings chief over Reuters TV. 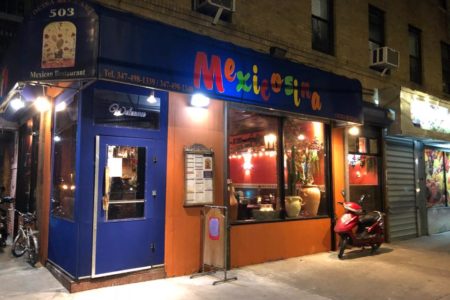