One guard, Natalie Medford, told an alleged victim that if he “took care of her needs,” he could use her cellphone, watch special movies, get extra food and face no punishment, according to the suit, filed by lawyer Vik Pawar.

“I didn’t have a choice,” the victim said. “She was doing everything to make me feel I was doing the right thing. After a while, I started growing up.”

The victim, who is now 18, said he and other detainees were forced to have sexual contact with guards between 2013 and 2014 while at Horizon, which houses inmates for the city’s Administration for Children’s Services.

A spokeswoman for the city’s Law Department said the suit will be reviewed. 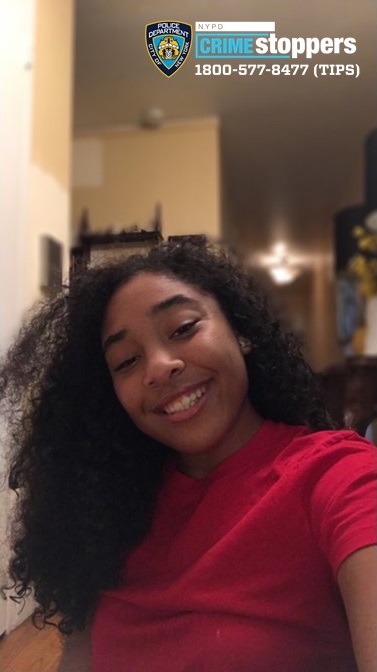 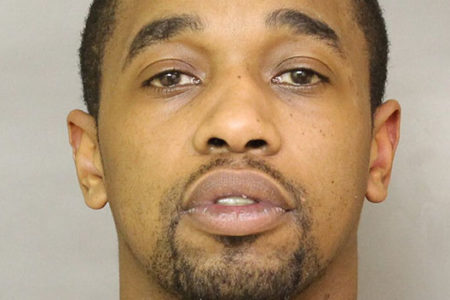 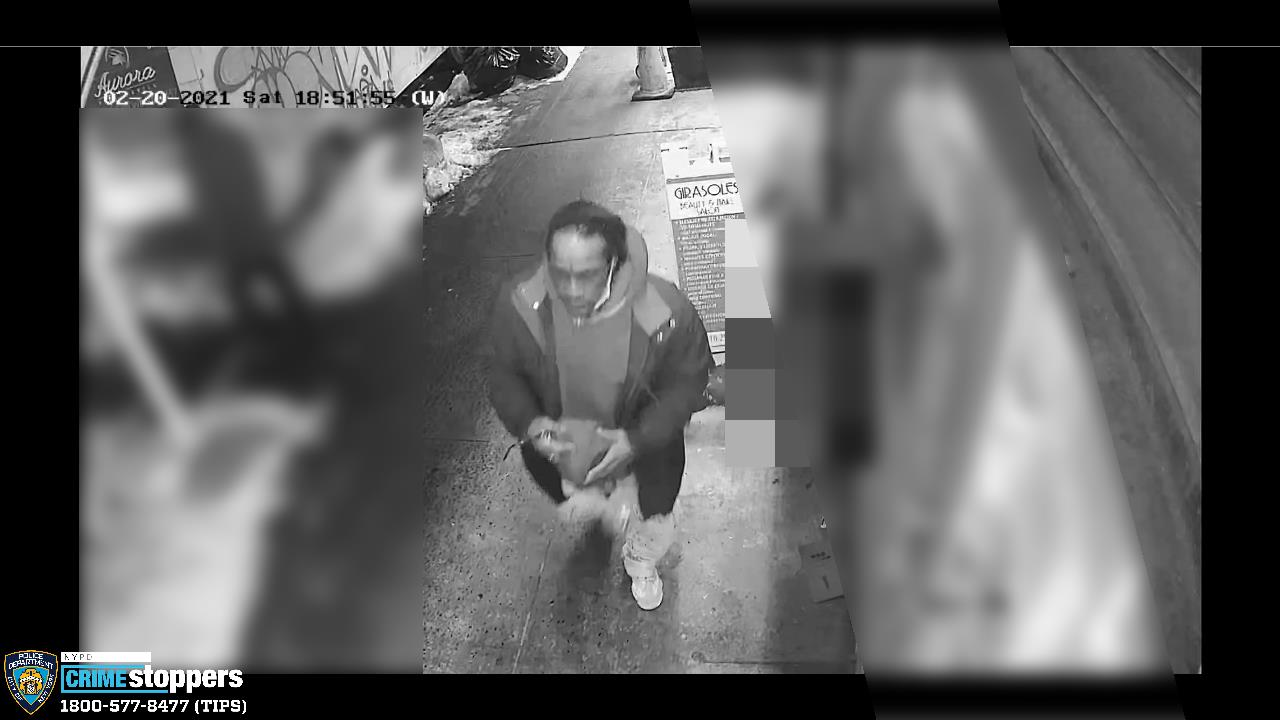